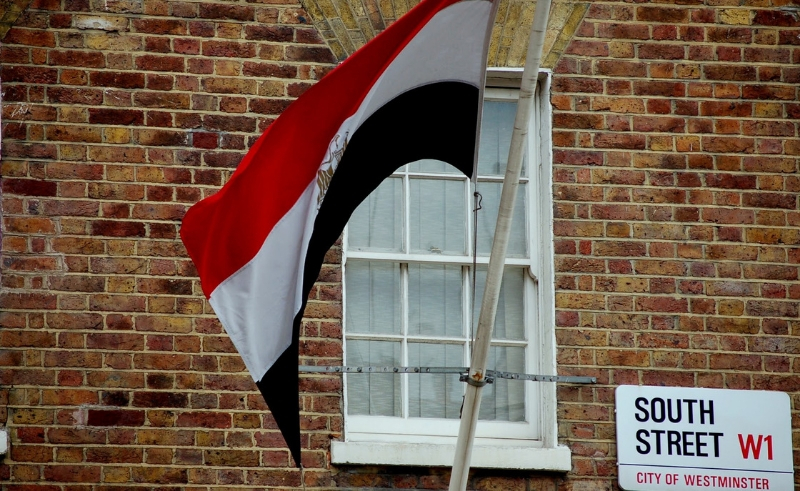 Egypt has ranked fifth in the top recipient of remittances globally in 2018, with inflows from Egyptians working abroad making up around $29 Billion. According to the World Bank’s Migration and Development Brief, the remittances rose over 17% compared to the $18.2 Billion made in 2017, which also contributed a 9% increase in the total remittances of MENA.

The report also states that the cost of sending home remittances in the MENA region declined from 7.4% to 6.9% in 2017, which is lower than the global average (7%). The cost of inflows going from GCC countries to Egypt and Jordan can sometimes be as low as 5% or less.

The Egyptian diaspora is mostly located in KSA, followed by Jordan, then the UAE. Saudi Arabia has almost 3 million Egyptian expats, while Jordan has 1.6 million and the UAE around 750,000.

Top of the list is India whose remittances amounting to $79.5 Billion. 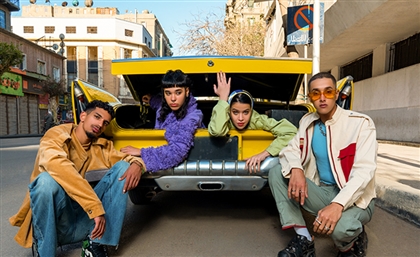 The Middle East is blessed with an almost all year round heat wave that just begs [...]
Week Month Year