Egypt is Now the First World Cup Sponsor from Africa

Egypt looks to World Cup to boost its profile. 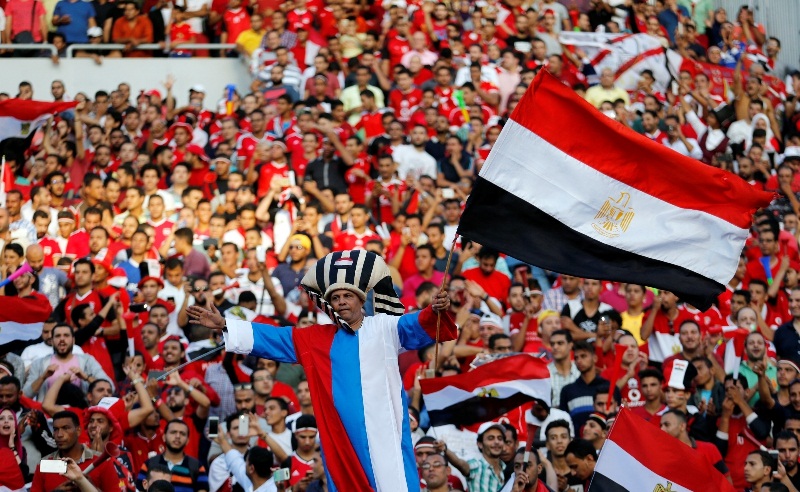 FIFA has chosen Egypt as its first 2018 World Cup sponsor from Africa, according to the New York Times.

“Egypt, Experience & Invest” fills the first of 4 African slots in a FIFA program for third-tier commercial deals. The value of the deal was not revealed.

Egypt aims to “showcase the wide spectrum of tourism experiences and investment potential that this country has to offer,” according to FIFA, who has now filled 20 out of the 34 places for sponsors in the 2018 World Cup commercial program.

For the World cup, FIFA is operating three tiers of sponsorship – the first tier consisting of six premier commercial global partners who have an association with all FIFA events (like McDonalds), the second tier consisting of eight event sponsors who have a global association with just the World Cup and the Confederations Cup, and a third tier of regional supporters, which Egypt is now a part of. It has been a challenge for FIFA to find more regional supporters for the third group, according to CNN. Former FIFA employee Patrick Nally claims FIFA’s toxic brand is the main reason why Western firms such as huge conglomerates Johnson & Johnson and Castrol are disassociating from the World Cup.