Economic relations between Egypt and China are thriving like never before. 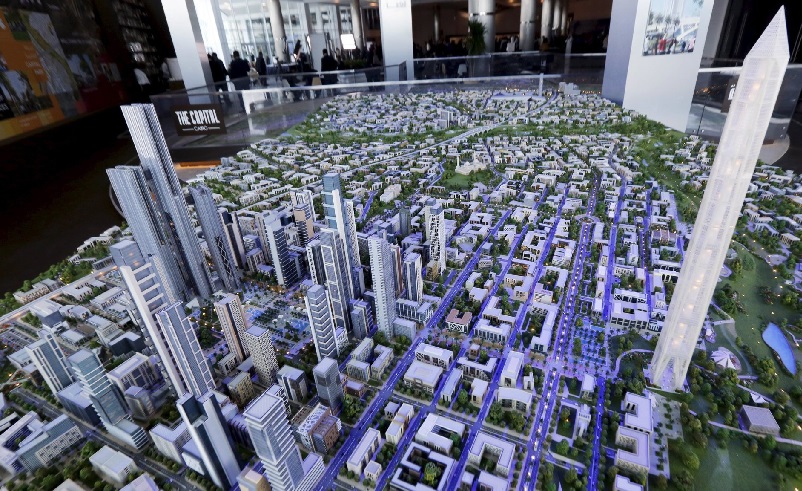 Following a great year in trade between the two countries, Egypt and China have now signed an agreement worth a whopping EGP 179 billion for mega projects in the newly constructed Egyptian administrative capital, according to Al-Ahram.

The projects will be at the city’s Central Business District, which is planned to open in the year 2020 according to President Abdelfattah El-Sisi.

This was announced by Prime Minister Mostafa Madbouly during a meeting with members of the Chinese ruling party and secretary of the State Assets Control and Management Committee.

"I have discussed with the company officials the implementation of a second phase of the project to be signed in the presence of President El-Sisi during his visit to China in September, and asked the company to work to complete the project in the shortest possible time to meet the aspirations and hopes of the Egyptian people," says Madbouly.

The Central Business District of the new administrative capital is expected to have the tallest building in Africa, soaring at 385 meters. The tallest right now is the Carlton Centre in Johannesburg at 223 metres. The new capital will be home to 20 towers for residential, administrative, and commercial purposes.

The Chinese delegation promised to use the latest technologies and to employ all resources available to ensure that the work is speedy.