Record Increase in Egyptian Exports to China in 2017

China really likes us now. They even have a replica of our sphinx! 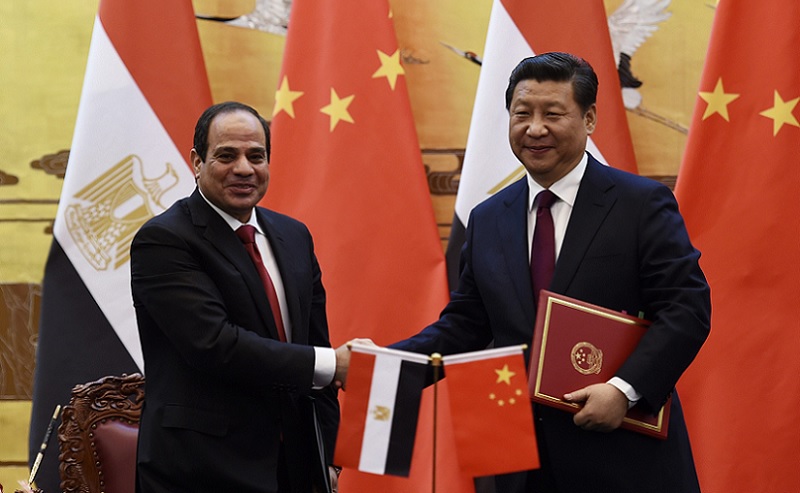 In a meeting held between the Minister of Industry and Foreign Trade, Amr Nassar, and Cairo’s Chinese Ambassador Song Iqwa, the former revealed that Egypt’s exports in non-oil fields have reached a whopping $408 million, marking it as a 60% increase in 2017. This is compared to the $255 million record in 2016.

Nassar and Iqwa spent the meeting discussing future cooperation between the two countries, paving ways to promote the Egypt-China relationship in trade and industry, and economic relations.

“The current period is the appropriate time to pump Chinese investments into the Egyptian market in light of the political stability in Egypt and strong relationship between the two countries, in addition to the economic incentives that Egypt offers,” Nassar said in a statement.

Nassar also added that Egypt’s aiming to become China’s go-to in terms of trade and logistics, and that the products exported from China could enter Africa and Europe by passing through Egypt.