Egypt's Dodgeball Team Will be Competing at the 2018 World Cup

Because being a professional Dodgeball player is now a thing. 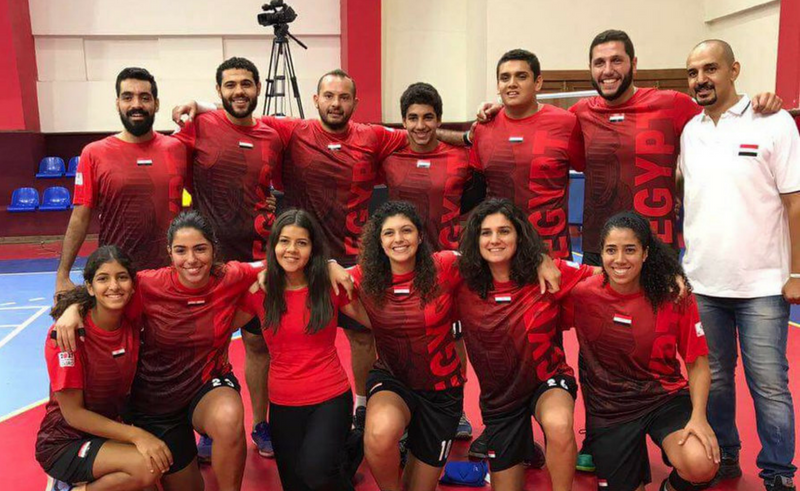 This is awesome. Not only is Dodgeball a competitive sport, there’s even a World Cup for it, and Egypt has qualified for the second time and will be competing in August in New York City. What a year 2018 is turning out to be for Egyptians in sports.

The first Egyptian Dodgeball league only started in 2016, so naturally, competitive Dodgeball in Egypt is still in its infancy. Mixed team captain Stephen Nagy laments on the struggles with travelling and logistic costs saying, "Egypt Dodgeball Federation is trying to help, though the team doesn’t get any financial support from the Ministry of Youth and Sports. Maybe the lack of awareness about the game in Egypt is the reason behind that."

Today, the team trains three times a week, and although Egypt performed poorly at the last World Cup, the mixed category team’s 2017 African Nations Cup win will surely be great motivation for this summer’s competition.

We wish our Dodgeball team the best of luck!