And it's only expected to keep growing. 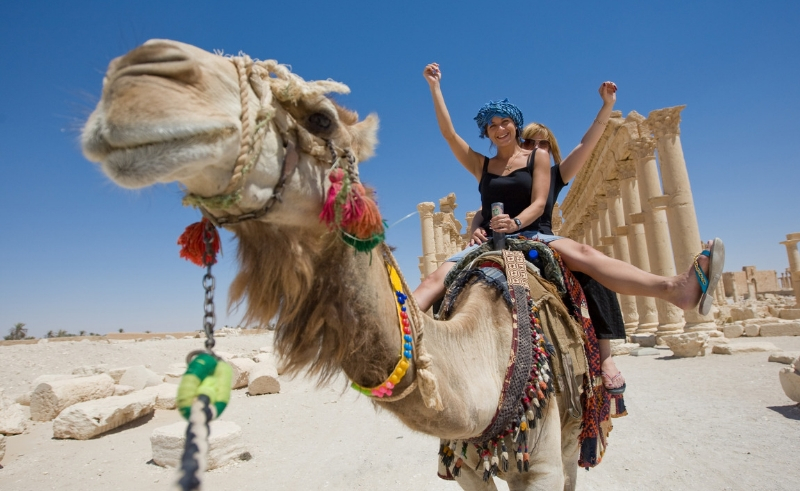 It’s been an exciting year for Egypt in terms tourism; according to an annual report published by the United Nations World Tourism Organisation, tourist visits to Egypt jumped 55.1% to 8.6 million in 2017, an enormous leap from the 5.2 million in 2016, said the Daily Mail.

In 2010, before the revolution that toppled Hosni Mubarak, Egypt welcomed 14.7 million tourists, so while these numbers show a massive growth since last year, the numbers may potentially grow further in the coming years, with the opening of the Grand Egyptian Museum.

During her speech at the 44th meeting of the United Nations World Tourism Organization (UNWTO), Tourism Minister Rania Al-Mashat stated 3 important factors that can help tourism grow further; human resources, creativity and technology. Egypt will also be putting more focus on the GCC market, as Al-Mashat believes the familiarity of tradition and culture will make them feel comfortable. Aside from the Gulf countries, Egypt plans to target Asia and Eastern Europe, and emerging economies like Kazakhstan in order to diversify its visitor base. 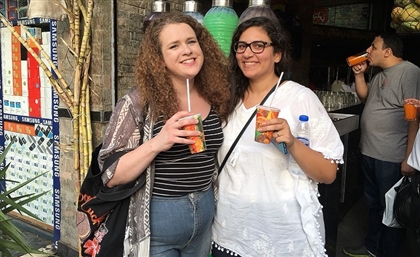 How 2 Egyptians Started A Tourism Company For Foodies