Internet Speeds in Egypt are About to Get a Lot Faster

Your bi-weekly call to TE Data maybe a thing of the past. Hopefully... 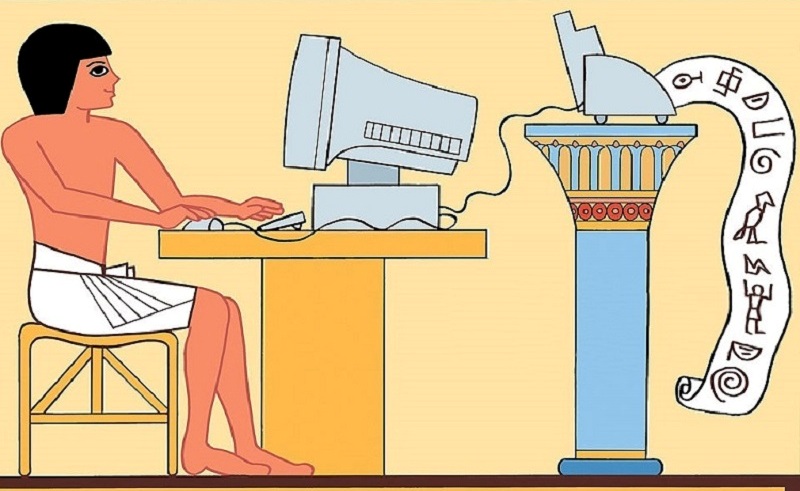 Tired of waiting 30 minutes for a 20 minute show to buffer? Well, it might sound too good to be true, but a solution is in the works.

Two factories, set to produce fiber optic cables, were just inaugurated in Badr City according to Egypt Today. After so many years of suffering with snail-speed internet, Egypt is finally about to join the rest of the world in the golden Internet age.

The two factories are a joint venture between Egypt’s Heitkenoffel and China's Hang Tung, and will be two of the few factories in the world producing the core or mold of fiber optic cables, which means we'll be entering a very important market with limited suppliers. The factories will also produce micro-trenching cables; a new technology that allows us to install cables without having to dig up all of the roads. The cables also do not have to be installed deep underground and only require approximately 12 cm of depth.

Over the next three years, the factories will be working at 80% of their capacity, but will be fully finished by the end of the third year.

Right now most of our Internet cables are made of copper and while these wires do the job in theory, they  are not as fast or efficient as fiber optic cables and are much harder to maintain. Fiber optic cables can transfer digital data at a rate of 100-200 Megabits per second and - get ready for a fun fact - are just 31% slower than the speed of light. Now that's fast.