And it's rather cheap. 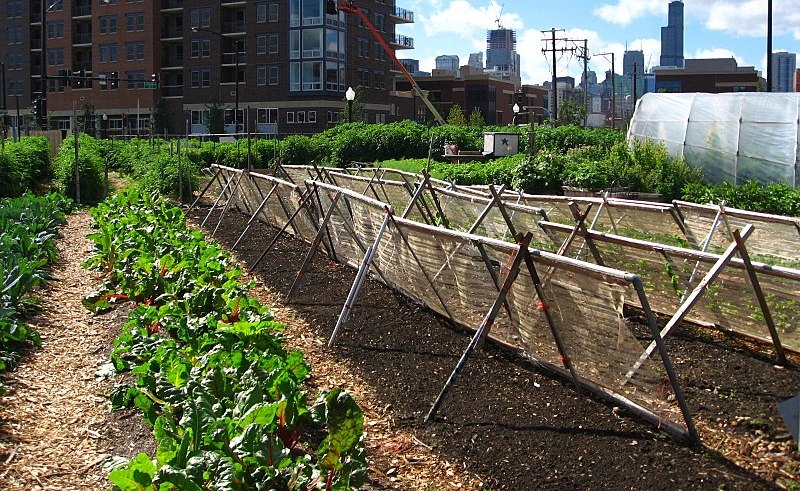 Three governmental buildings in Hurghada have decided to go green by using their rooftops for agriculture, according to Egypt Today. Vegetables including lettuce and tomatoes have already been planted. Loving and preserving the environment comes at a cost though; each building’s rooftop is estimated to cost EGP 60,000.

This is part of a 2015 Education and Scientific Research Academy strategy encouraging all government utilities and houses to go green. These projects aim to reduce the environmental impact on Egypt’s shores, according to Mohamed Abdel Ati - Minister of Irrigation and Water Resources - as it provides agricultural crops which consume little water in order to decrease the lands' damage.

Recently, Egypt has been taking many steps to preserve the environment; investing heavily in solar energy as well as establishing systems to monitor climate change impacts on the environment. Climate changes which, according to Donald Trump, don’t exist. According to parliamentarian Shereen Farag, previous demands to preserve the environment fell on deaf ears, stating that: “The government needs to take into its consideration climate change causes and study how it will affect our agriculture lands and accordingly our crop production.” Parliamentarians have also demanded providing farmers with proper instructions on how to protect their land.

Roofs in Egypt are often poorly maintained, filled with garbage or used to store furniture, effectively making them a major fire hazard. Rooftop farming offers many benefits; including enhancing the urban landscape, making cities more eco-friendly, and increasing the availability of healthy food, according to Agritecture.