A cooperative effort with a Chinese hydropower company with the hopes of building the Middle East’s first hydropower plant. 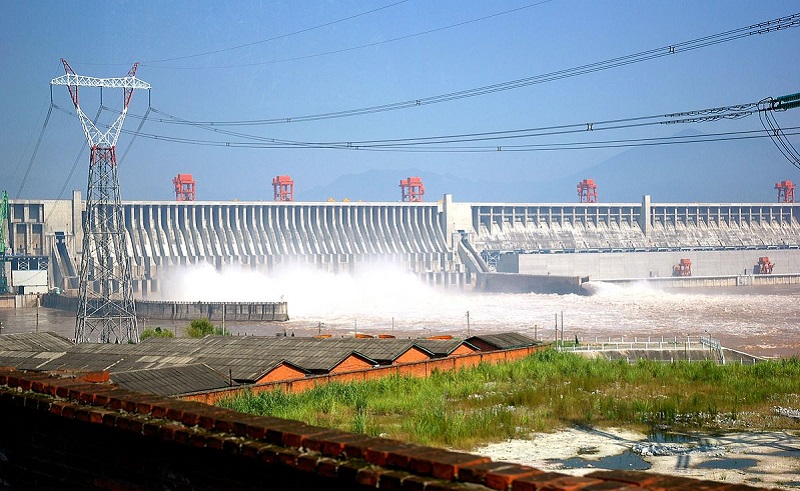 In furthering its move towards more sustainable and renewable energy sources, The Ministry of Electricity plans to establish the Middle East’s first major hydropower plant, in collaboration with Sinohydro; a Chinese hydropower engineering company, to produce a substantial 2,400 Megawatts of clean power using special pumped-storage hydropower technology to be used at the Ataqa Mountain region in the Red sea.

The massive undertaking aims to eliminate the issue of frequent power outages, and to encourage investment in the country in the field renewable energy. Minister of Electricity, Mohamed Shaker, talked about the ministry’s cooperative efforts with various Italian companies in the environmentally friendly energy sector to the effect of investment, and glossing over the many numbers of agreements that have been signed regarding the establishment of the Benban solar park; slated to be the world’s biggest solar energy complex, housing 32 power plants and producing 1,650 megawatts of electricity by mid-2019, according to the International Finance Corporation.

In addition, the ministry also aims to upgrade older power stations and equip them with the necessary technology to cut down on fuel consumption without affecting optimal power production. The date for the project's launch is yet to be announced.