Egypt's Imports and Exports Rise Considerably in First Half of 2018

Egypt's economy is getting back on its feet. 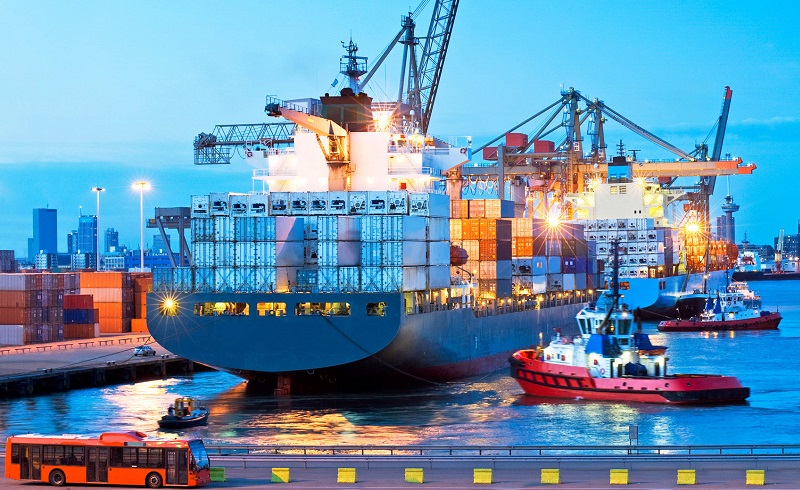 Egypt’s trade exchange rate increased by 15.5 percent in the first half of 2018, compared to the same period last year, according to Egypt Independent.

Total exports have reached $44.836 billion, against the $38.829 billion of last year. Compared to the same period last year, imports have increased by 16 percent and exports by 14 percent.

These are signs of a recovering economy, according to Minister of Trade and Industry Amr Nassar, who claims that this is contributing to Egypt’s natural position on the world trade map.

The industries that have grown the most during the first half of this year were chemicals and fertilizers, with 26 percent growth; handicrafts, with 17.8 percent; medical industries, with 16.4 percent; spinning and weaving, with 11 percent; and books, with 38 percent.

On the other hand, the fastest growing sectors in import are furnishings, with 75 percent; leather products, with 44 percent; handicrafts, with 39.3 percent; building materials, with 29 percent; and ready-made garments, with 27 percent.