Ready your grills for the impending Eid barbecue. 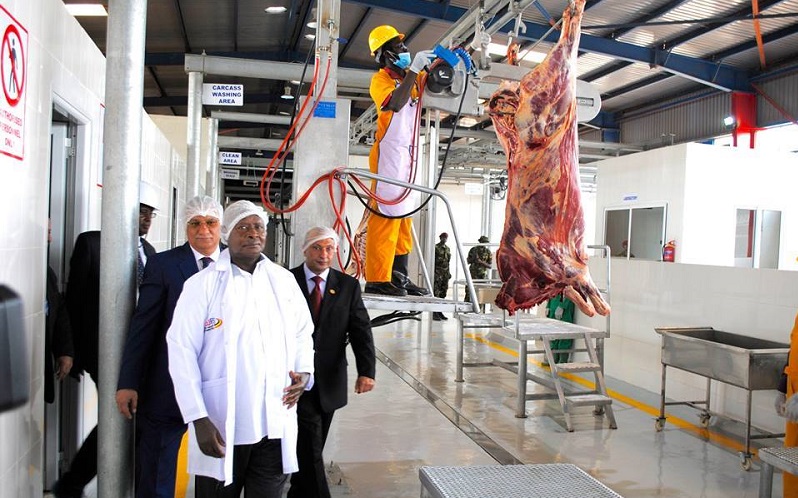 The Egypt-Uganda Food Security Company, which has been under development for the last two years, has instated its first major export; a 5-tonne batch of beef. Sherif El-Kallini, the company’s CEO, praised the quality of Ugandan beef and its benefits for the Egyptian market.

The company, which was opened in 2016, is going to send its first official shipment of the high-quality prime beef under the auspices of three agreements between Presidents Abdel Fatah El-Sisi and Museveni of Uganda, when the latter visited Cairo in May. It was registered in 2011 and planned to turnover $10 million, with the potential to create 1,000 jobs.

It is equipped to butcher 400 animals per shift, and hold around 5,000 animals at a time, and comes complete with cooling, skinning and processing facilities.

The slaughterhouse, having overcome numerous challenges to surpass universal standards, is set to continue importing to Egypt in the future. Its next shipment is due in September, pending negotiations between Egypt and Uganda.

The export is likely to return $50 million to Uganda in foreign exchange annually.

Main image from The Ugandan