Egypt is encouraging its youth to think outside the box and turn their visions into reality. 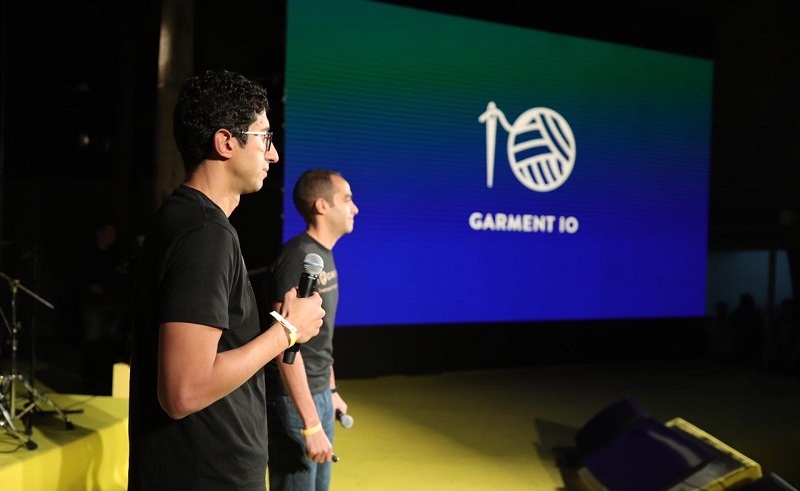 Egyptian President Abdel Fattah Al-Sisi declared at the Africa 2018 Forum, which was held in Sharm El Sheikh this past weekend, that Egypt will be taking several measures to grow and support the country's young entrepreneurs, reports Egypt Independent.

Part of these measures include the establishment of an initiative, over the next three years, that will train 10,000 young Egyptians and Africans as developers for electronic games and applications. In addition, a competition in collaboration with the International Finance Corporation of the world bank will take place where 100 new companies will be chosen to take part in the 2018 Africa Conference, 20 of which will get to showcase their ideas to the Forum’s African and Arab investors. The new measures include the financing of 50 new companies from different sectors for one year as per the framework of entrepreneurial flagship acceleration program, Falak Startups.

State institutions have also been instructed to work together in an effort to form the first regional center for entrepreneurship in Egypt which aims to equip emerging companies in Egypt and the region with all the needed support for their projects as well as trainings for those who need it.

Egypt has already made the call to set up an Arab-African finance fund, which will be used to support entrepreneurs in Africa and the Arab world. New legislations and laws that promote supporting youth projects, such as the decoration of land transport service for passengers using information and the establishment of a one-person company, have have also been passed in an effort to empower Egypt's youth.

The first government service center, Fekretak Sherketak (Your Idea You Company) centre has already held around 450 sessions for entrepreneurs and 40 courses on how to turn your entrepreneurial vision into a reality.