After blaming the backroom staff, Egypt's FA is now pointing fingers at the referee. 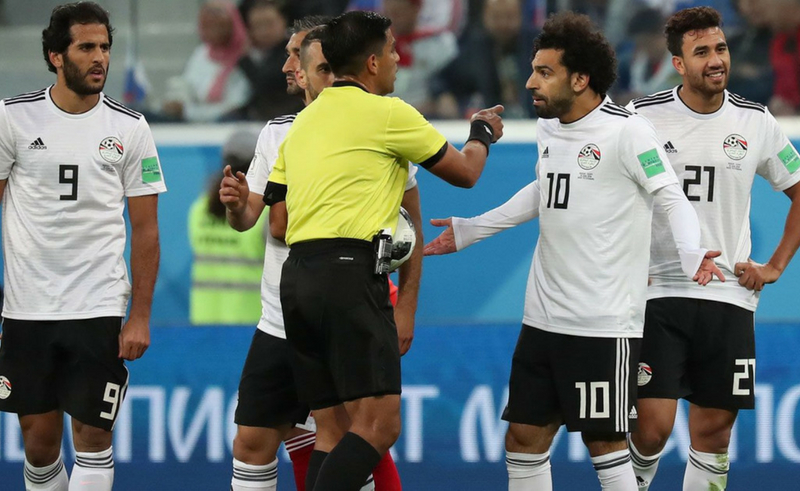 Egypt is going to put in a formal complaint to FIFA about referee Enrique Caceres, who was in charge of their game against Russia, according to Reuters.

“We want an investigation into the performance of the whole refereeing team,” said Hany Abo Rida, president of the Egyptian Football Association.

Abo Rida claims that right-back Ahmed Fathi was pushed in the process of trying to clear the ball away, which ultimately made him knee the ball into his own net. Also, he felt that Egypt had a legitimate case for a penalty in the 78th minute, when Russian defender Ilya Kutepov brought down Marwan Mohsen in the box.

Abo Rida added, “the referee should have used VAR (the Video Assistant Referee system) to check and award the penalty. They should have also seen that Fathi had been pushed. It is our right to complain and ask for an investigation."

The blame game continues. First, it was the Egyptian backroom staff that was to blame, now we want to point fingers at the referee. I mean, it is reasonable to want to complain to FIFA about a refereeing performance that really affected the outcome of the game, but in this case it was clear to any neutral viewer that refereeing had little to do with Egypt’s loss.

Abo Rida, who is also a FIFA council member, should know that this investigation will lead to nothing. Let’s just take this loss on the chin, learn from it, and move on already. 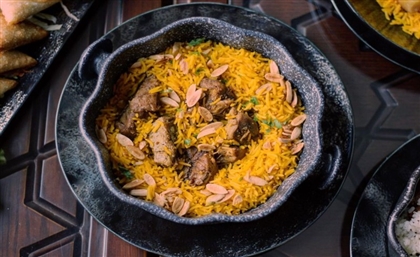 Their menu is colourful, robust and full of flavour, highlighting quintessential [...] 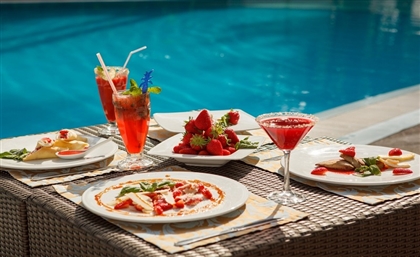