'Takafol w Karama' turns the tables by giving smaller families the help current policies leave them out of. 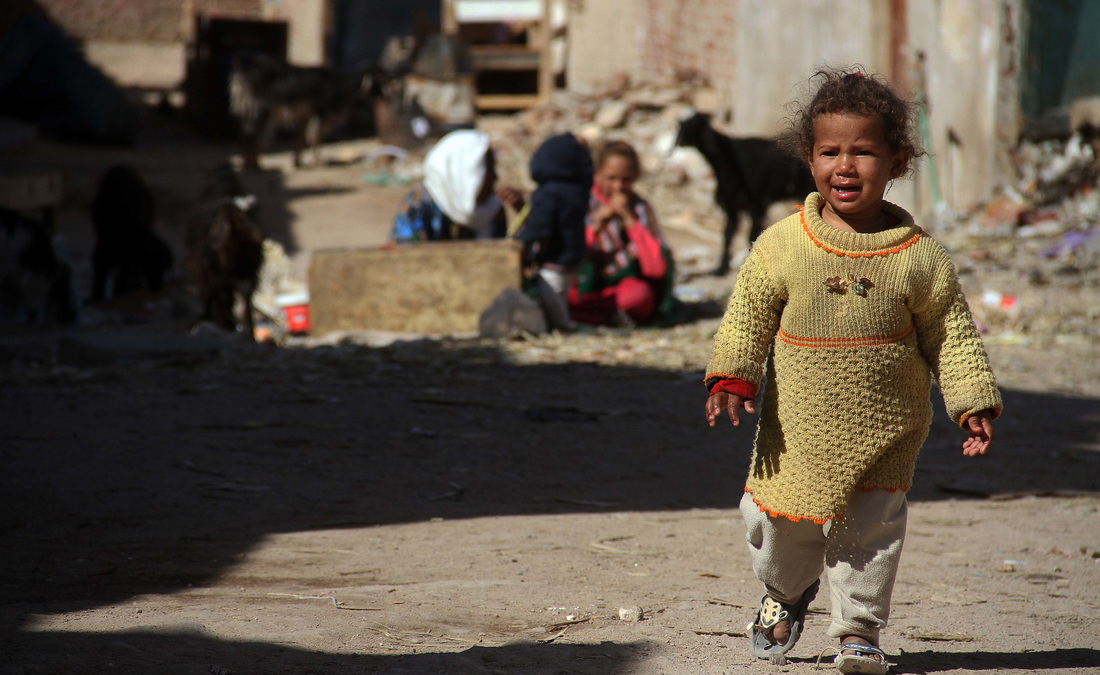 Starting 2019, welfare will be provided for families with two children as part of a program named Takafol w Karama according to Prime Minister Mostafa Madbouli in a statement on Thursday, as reported by Egypt Independent.

Specifics of the program include financial support to families with children up to 18 years old, nutritional support from up to six years, and overseeing enrollment of children from six to 18 years in efforts to uphold an 80 percent attendance rate. The choice of just two children would apparently reach more families who need it, said the Prime Minister. The policy will also be introduced as an effort to combat Egypt's rapid population growth.

He explains that it’ll help expand access to the program to more families as, “It is unfair that larger families take the lion’s share of cash subsidies,” making the distribution of the subsidies more efficient and put to better use.

The Prime Minister added that these social protection programs are not charity, but rather a social contract between the citizen and the government. He also said that the government is studying the policies of ration cards in order to safeguard the fair distribution of the subsidies to their real beneficiaries. The results of the study will be announced in 2019.

According to Madbouly, the government is doing everything they can to ensure that the selection process will exclude those families or individuals that are able to work or ineligible in any other way. He claims that the government is vigilant in stopping corruption of the process in any way, whether it’s officials, workers, or citizens committing it.