In an attempt to do his part in helping the county's shaky economy, Taha Hassan has given up a most prized possession. 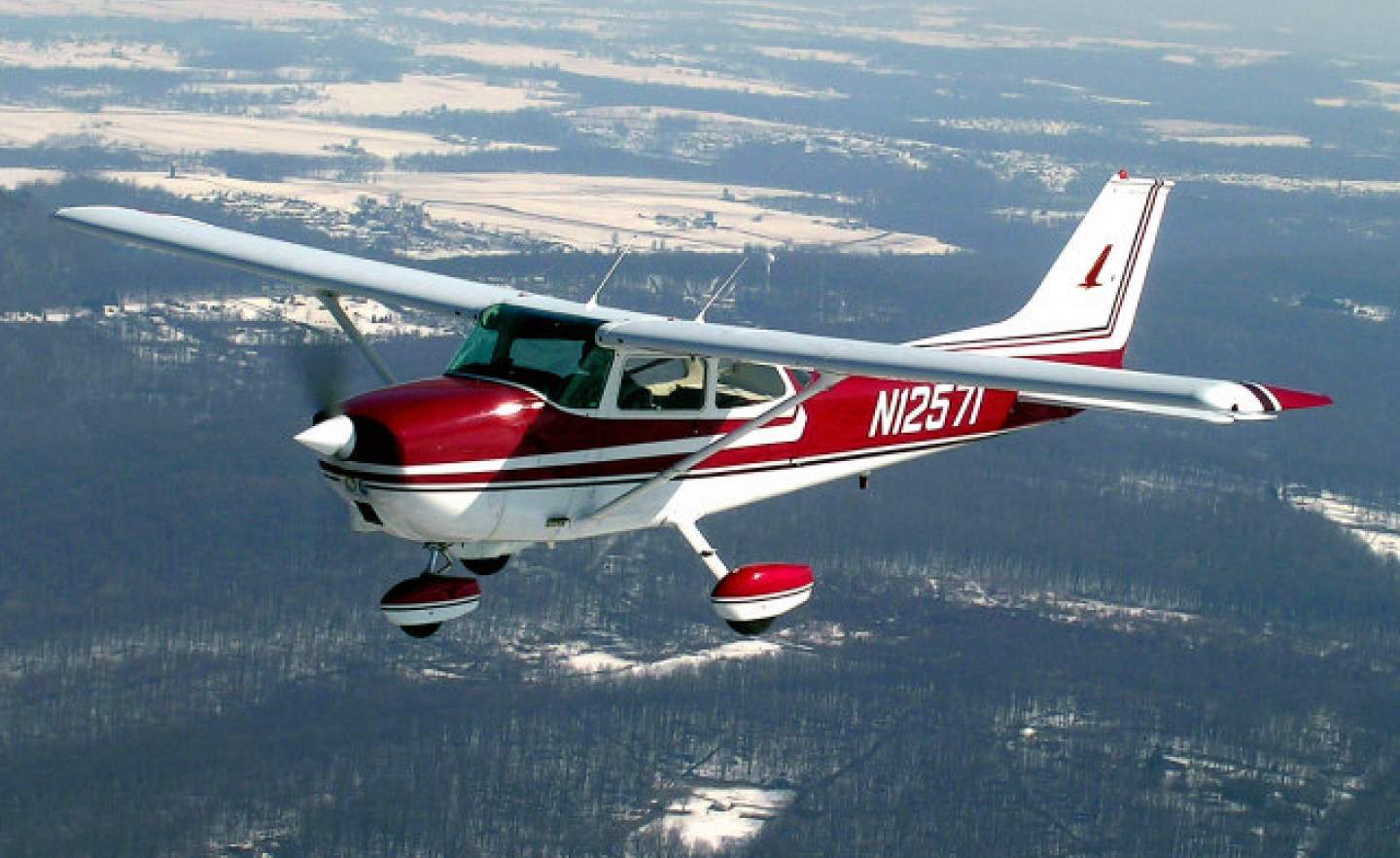 Money, food, clothes or even a lending hand – these are the types of donations that we’ve become accustomed to dealing with in the name of good causes. One Egyptian, however, has gone one step further in helping the Tahya Misr Fund this week by donating a plane. Yes, a plane.

According to Egypt Independent, former Egyptian Air Force pilot and airline owner, Taha Hassan, has given the last of his fleet of aluminum birds to the fund, which was launched in 2014 to help the ailing Egyptian economy get back on its feet.

Having founded his own private airline like a straight-up gangsta in the early eighties, the 65 year-old retiree/O.G. was forced to close it down in 2010 and offload his planes, citing the decline of the country’s tourism sector as the reason and stating that this is why we can’t have nice things.

He didn’t actually say that, but after free-wheeling, deep-pocketed vultures picked at his collection one by one (metaphorical vultures, that is), he kept one specific plane: his small but sturdy, three-passenger Cessna 172, which is considered in the aviation industry as one of the most popular models of its kind and can sell for anything between $270,000 and $310,000 depending on plane-related things that are too complicated to explain right now.

“My grandson loved this plane so much,” Hassan told Egypt Independent on his reason for not selling the plane. “So I kept it for his sake.” Awwww.

Having kept the plane in good condition in a dusty storage hangar in 6th of October City, he refused to simply sell it and give the money to the fund, cunningly theorizing that, “a lot of people love the country and will come to buy it if they realized it was for the fund, then it could generate more money for the fund.”

What a shrewd, crafty man. You don’t own an airline without learning a few tricks along the way.