Henry is said to have met with Egyptian Football Association officials in London. 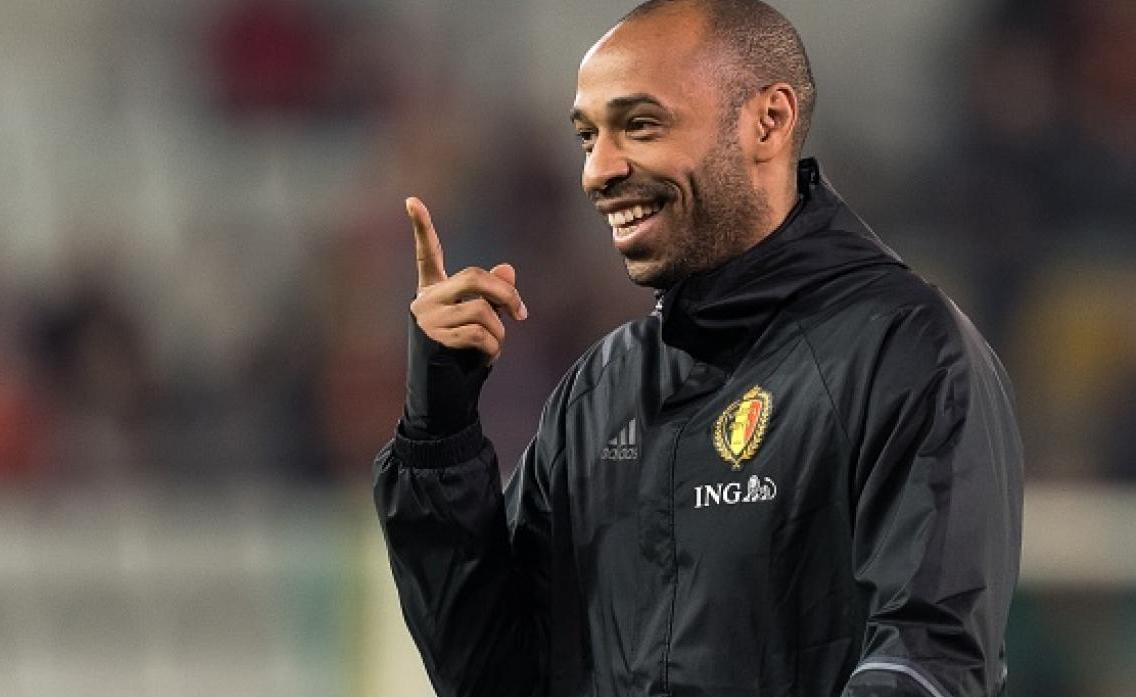 The Egyptian Football Association are in talks with former France and Arsenal legend, Theirry Henry, over the national team's vacant managerial role, according to Goal.com.

Egypt is currently without a manager, following the departure of Argentine coach, Hector Cuper, who left his position after the team's disappointing 2018 World Cup campaign, which saw them lose all three group matches to Uruguay, Russia and Saudi Arabia.

Henry is currently without a job, having left his position as Belgium's assistant coach after helping the team secure third place at the tournament in Russia.

“We had a meeting with Thierry Henry’s agent in London, and Hazem Emam [EFA board member]  was present," Egyptian agent and sports marketeer, Nader El-Sayed, told local media.

Though on paper Henry lacks experience, his pedigree as a player is unquestioned. The now 40-year-old came through the ranks at French club, AS Monaco, before also wearing the colours of footballing giants, Juventus and Barcelona, and ending his careers with a short spell in the US with New York Red Bulls. But it was with English Premiership team, Arsenal, that Henry cemented his position as a footballing legend between 1999 and 2007.

The former striker was a key part of Arsenal's remarkable unbeaten 2003/2004 season and won two Premiership titles and two FA Cups with the London team. His laundry list of achievements and awards also include two Spanish league title and the Champions League (with Barcelona) as well as the 1998 World Cup in and the 2000 European Championship in 2000 with France.

Since leaving the Belgian national team, Henry has been linked with several managerial and coaching jobs, including the manager's position at English club, Aston Villa, who were recently the beneficiaries of major investment by Egyptian billionaire, Nassef Sawiris.