Egypt Threatens Action Against Apple for Breaking the Law

The price is too damn high. 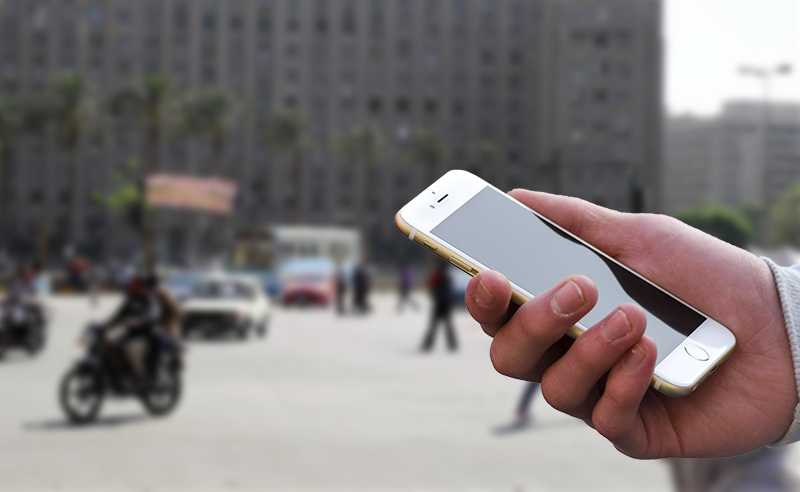 Egypt has given apple 60 days to end its ‘unfair restrictions’ on local distributors in Egypt, or face prosecution from the Egyptian Competition Authority (ECA), according to a report by Bloomberg. According to a decree published in Egypt’s Official Gazette, the California based tech-behemoth and its regional distributor, UAE based Arab Business Machine (ABM), are breaking Egyptian competition law.

According to the decree, Apple has been restricting Egyptian retailers to buying exclusively from ABM. This means that Apple is culpable in supporting a monopoly on Apple product distribution in Egypt, and disallowing intra-brand competition, resulting in prices of these products being 50% more expensive in Egypt than they are in the US. An iPhone Xs Max (512 GB) costs the equivalent of EGP 23,390 in the UAE. The same phone in Egypt is sold for EGP 34,084.

Because Apple isn’t allowing competition, ABM is able to set the prices at its own discretion. As it stands, there is no intra-brand competition over Apple products in Egypt because of this. What this means is that local retailers aren’t legally able to acquire the products from other distributors for different prices, and so there is no reason for ABM to decrease its prices.

Amir Nabil, head of the ECA, explained that Apple’s restrictions are "designed to limit competition." Noted, ABM’s monopoly ostensibly yields a larger profit margin for Apple from the Egyptian market under these restrictions. The ECA is present to protect healthy competition in Egypt, and ensure the presence of a free market economy.

“We look forward to their compliance and to removing the clauses that infringe on Egyptian competition law and damage the local market," Nabil added. "We hope we won’t have to escalate.”