Egypt Announced as African Cup of Nations Hosts for 2019

The tournament is set to take place over June and July. 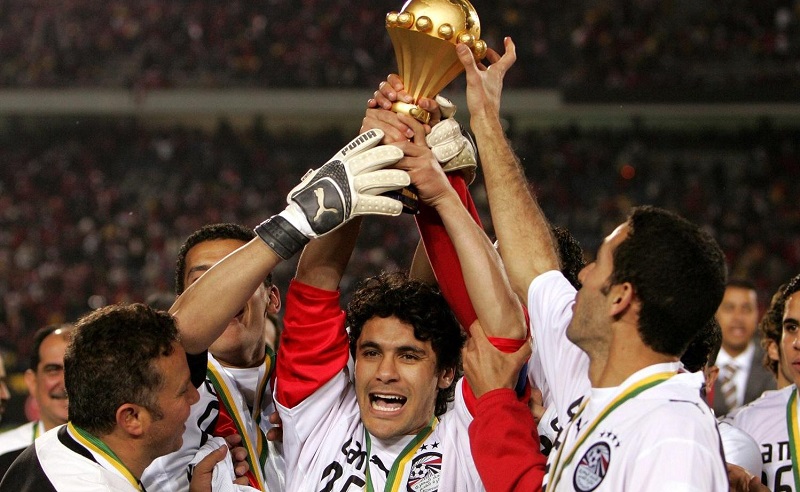 The Confederation of African Football (CAF) has announced that Egypt will host the 2019 edition of the continent’s most prestigious tournament, the African Nations Cup, which is set to take place in June/July.

The CAF executive Committee chose Egypt ahead of South Africa, after Cameroon were stripped of staging the tournament in November for ‘slow preparations’.

This will be the fifth time that Egypt has hosted the championship, which they have also won a record seven times, the last of which came in 2010.

The announcement came after a meeting in Dakar, Senegal, where the announcement for the CAF Player of the Year is set to be made, with Egypt and Liverpool star, Mohamed Salah, favourite to retain the award after winning it last year.