We're no mathematicians, but that works out at around one tree for every Egyptian citizen... 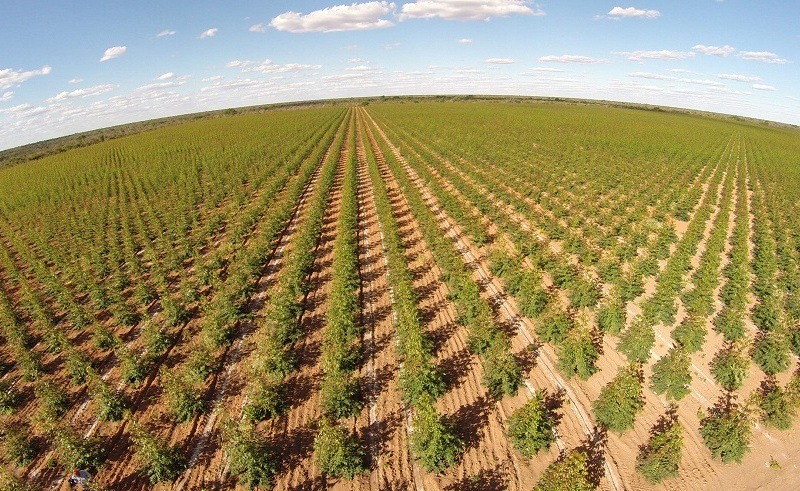 Egypt's Minister of Agriculture and Land Reclamation, Ezz El Din Abu Steit, has revealed that 100 million olive trees are set to be planted across the country by 2020, as reported by Al-Monitor.

Abu Steit, who also serves as the president of the International Olive Council, revealed that the assigned plots, which are open for both Egyptian and foreign investors, include 10,000 acres in Upper Egypt's West Minya, and 25,000 acres in Marsa Matrouh and its neighboring Western Desert Oases. The likes of Southern Sinai's El Tur Area is set to be reserved for Egyptian Investors only, enjoying 10,000 acres exclusively allocated for the plantation of olive trees in the Peninsula.

While Egypt sits comfortably as both the second largest exporter and producer of table olives globally, after Spain, it's also one of the major importers of olive oil, importing a whopping 98% of its olive oil needs. Such discrepancies are likely due to the eating habits of Egyptians, who tend to favor olives in pickled form.

However, Egypt's olive oil production is not nearly enough to cover local demand. Such production disparity became the catalyst for the 2022 Scheme, which aims for Egypt to become 100% self-sufficient in its olive oil needs.