Egypt's success in this competition will come as great motivator for the 2020 Tokyo Olympics. 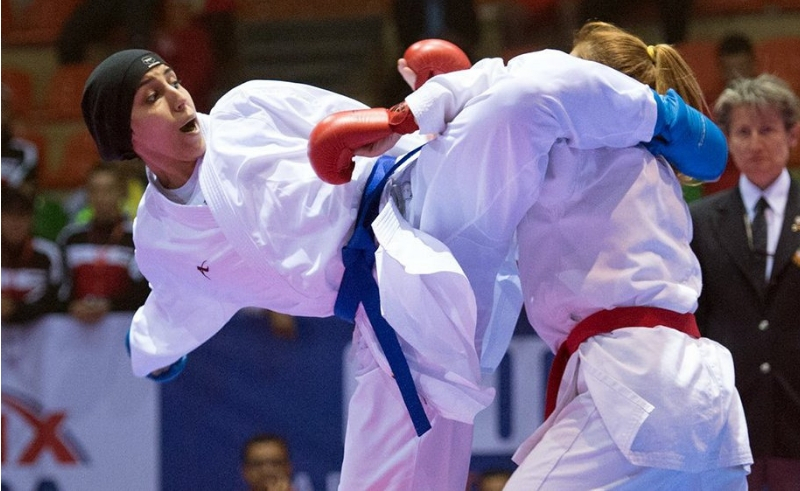 Egypt was the most successful country at the African Karate Championships in Rwanda, with 16 gold medals and a total of 26 medals, according to Insidethegames.

The Egyptian 2016 World Champion, Giana Lotfy, went back to her winning ways after a two-year slump, defeating Morocco’s Ibtissam Sadini in the final of the female kumite under-61 kilograms event.

Sarah Sayed was also victorious in the female kata category in what was a grueling match, beating Moroccan Sanae Agalmam 3-2 by split decision.

The men were just as successful as well; the Senegalese Francois Papa Diouf was no match for Ali El-Sawy, who comfortably beat him 8-0, while Mohamed El-Kotby and Abdallah Mamduh Abdel-Aziz also took home gold.

Last year, Egypt came in second place on the medal table, losing out to North African arch-rivals Tunisia, according to Ahram.

Big congratulations to our champions, who will be looking forward to the next African Karate Championships held in Botswana in the coming year. Also, this will be great motivation for the 2020 Tokyo Olympics, where karate will make its debut as an official sport for the first time in history.