Two gold, one silver and one bronze - a decent day's work at the Tunisia-hosted tournament. 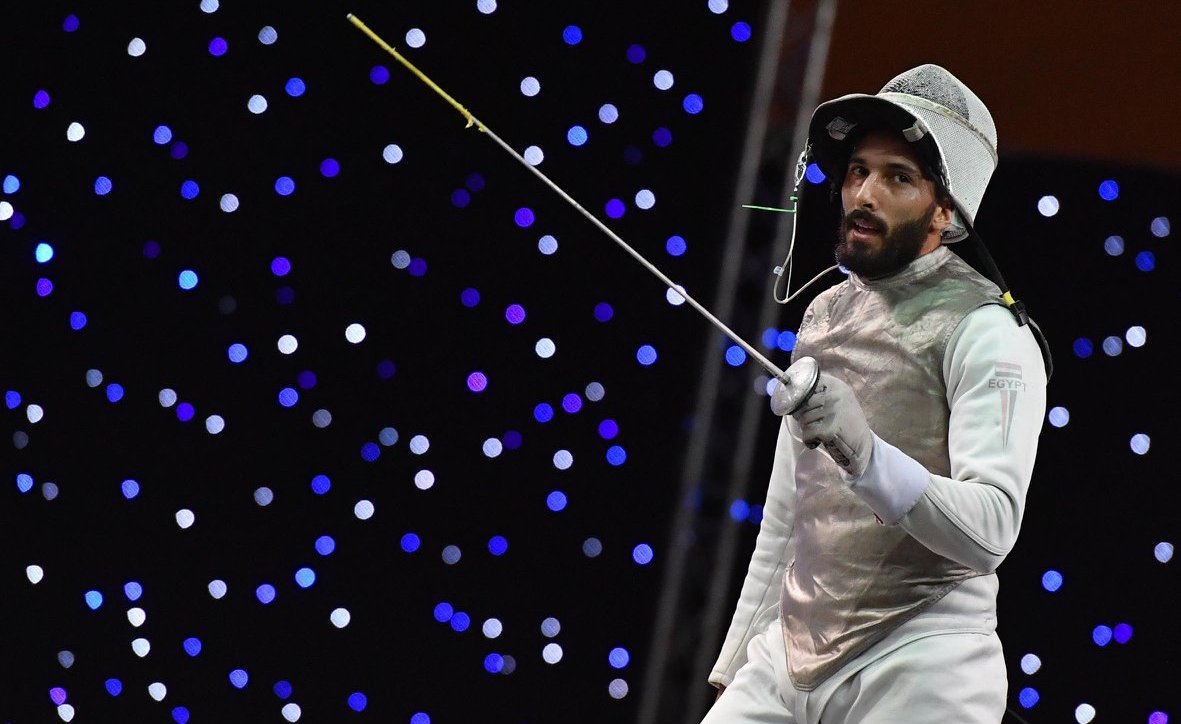 History's fanciest combat sport, fencing, took centre stage in Tunisia this week, as the 2018 African Fencing Championship kicked off with a flurry of lunges, flunges and patinados - all fencing terms, we'll have you know.

The 18th edition of the championship began on Tuesday 5th and has already proved fruitful for Egypt - only two events in, Egyptian players have won four medals. Olympic silver medalist, Alaaeldin Abouelkassem, picked up the gold medal in the individual men's foil event, while fellow Pharaoh, Mohamed Essam, picked up the bronze. Meanwhile, Aya Medany struck gold in the individual women's épée event, with compatriot, Nardin Ehab, settling for silver.

Despite largely being an inaccessible sport to the masses, Egypt is historically one of the most dominant nations in fencing on a continental level, sitting behind only this year's hosts, Tunisia, in the overall medals table. The competition has also been held in Cairo five times since first launching in 1991. This year's tournament continues till June 9th, with Egypt expected to pose a serious challenge to Tunisia's position in the overall medal table.