If Andre Valavanis wins his WBF World Super Welterweight title match this Friday, it will mark the highest accolade achieved by ANY Egyptian boxer...EVER. 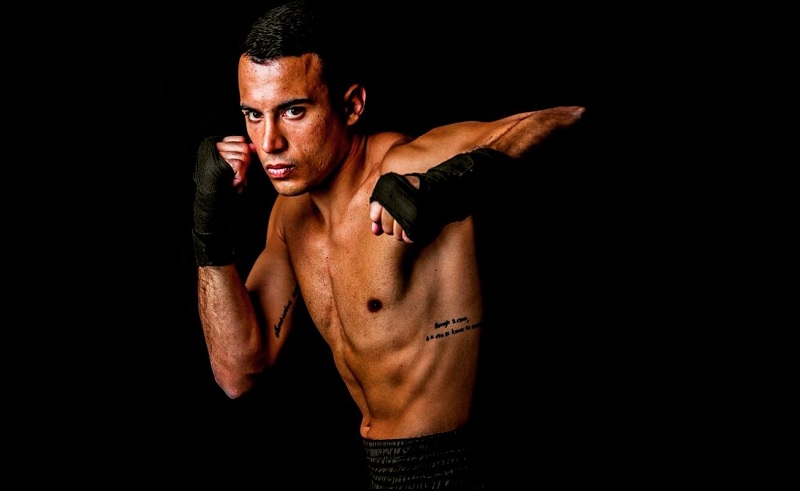 What does one do after Iftar on a Friday? Before you suggest Sohour, we’d like to suggest something better: Battle on the Nile - a championship boxing match that will see two sluggers fight it out for the WBF World Super Welterweight Title.

Egyptian boxer Andre Valavanis, AKA King Cheetah, will be going head to head with Georgian boxer Lasha Gurguliani at Heliopolis’ Greek Club on Friday 24th, to potentially make Egyptian history should he win. How, you ask? Well, should Valavanis win, it’ll be the highest accolade achieved by a professional Egyptian boxer - ever.

“This event is a really big deal for me," Valavanis told CairoScene. "After four years of being a professional boxer and competing against a lot of talented people, I’m ready for this. “This is the final step to becoming a world champion, which honestly would have not been made possible without my main sponsor GB Auto and my boxing manager and coach Richard Nwoba. This is everything I worked hard for. I hope to make my country proud.”

You can purchase your tickets from Allamz HQ, Fitbox gym, Ace Club and Greek Club.