Egyptians Injured and Killed in a Yemeni Missile Attack on Riyadh 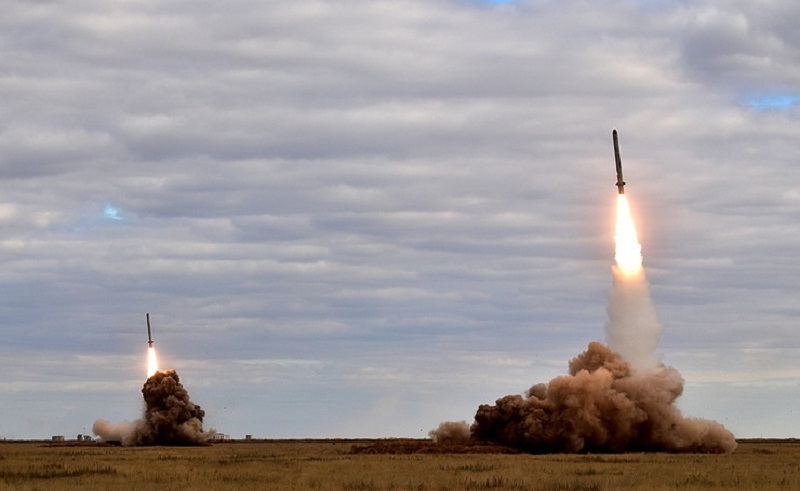 Late last night, Yemeni Houthi Rebels fired seven ballistic missiles at different Saudi Arabian cities in response to the ongoing assault by a Saudi-led coalition on Houthis-held territories in Yemen. Saudi forces claim to have shot down three missiles over northern Riyadh, as well as others fired at Najran, Jizan and Khamis Mushait.

The falling debris from one of the missiles, however, ended up crashing into a residential neighborhood, injuring two Egyptians and killing one, as reported by local and international media.

According to ABC, the video below shows Saudi defense missiles veering off course and landing in a residential area instead, a claim which Saudi officials have yet to comment on.

WATCH: Yemen’s military targeted King Khalid International Airport in #Riyadh and as well as Abha, Najran and Jizan Regional Airports with ballistic missiles but the Saudi air force intercepted the missiles over the northeastern part of the capital Riyadh late on Sunday night. pic.twitter.com/EQEpxJnQP7

The Saudi-led intervention in Yemen took off in 2015 in an effort to keep the Houthi Shias from coming on top of the ongoing civil war in the country. The move came as Saudi Arabia attempts to limit the growing Iranian influence in the region, which it views as the ultimate threat to the Kingdom's stability.

Early on, Egypt has joined the Saudi-led coalition fighting Houthis in Yemen, however holding back from sending on-ground troops to the war-torn country. Instead, Egypt has expanded its naval operations in the horn of Africa to ensure the conflict doesn't negatively affect ship-movement into the Suez Canal through Yemen's Bab Al Mandab vicinity. 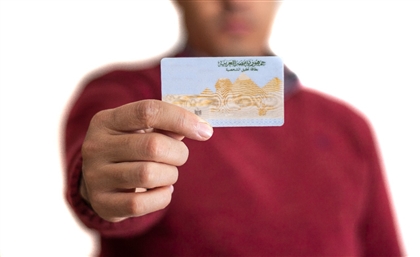