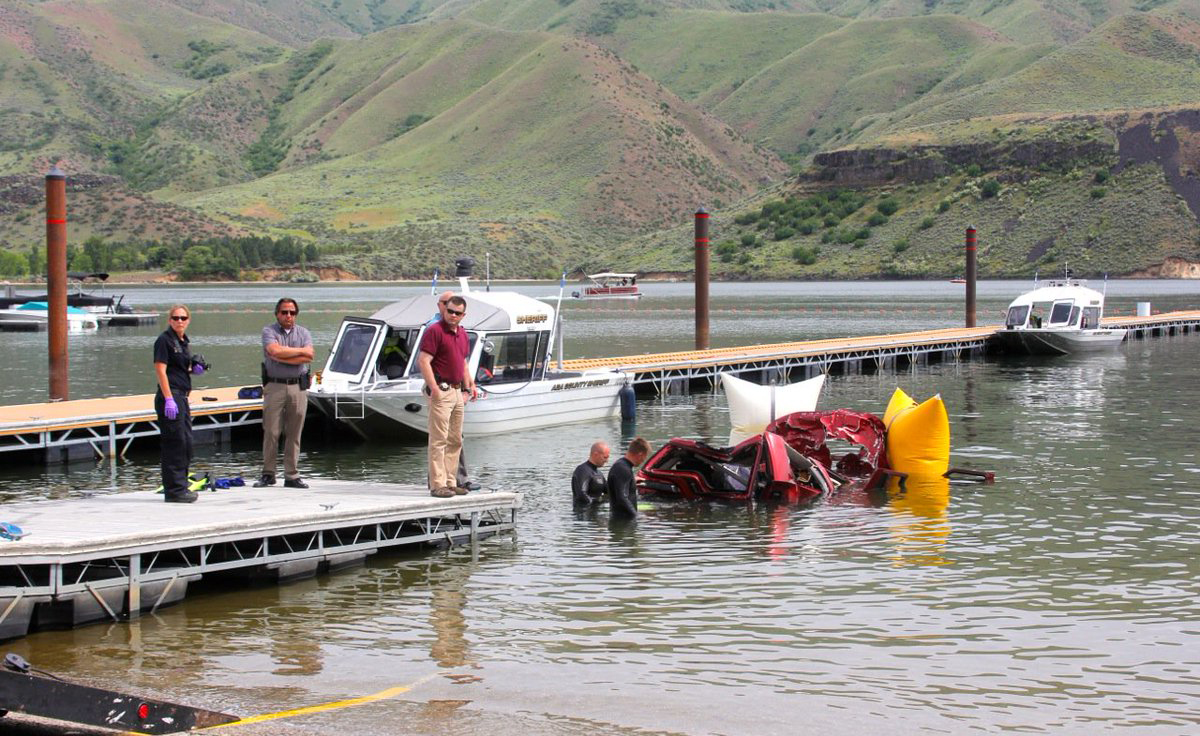 An Egyptian man in Los Angeles has been accused of fraud after collecting the life insurance money of his two sons who were killed when he drove off a dock in 2015.

Officials are under the suspicion that 44 year-old Ali Elmezayen drove off the dock on purpose. It is believed to have been thoroughly planned out, as Elmezayen bought the last of his insurance policies two years before incident, according to the US Attorney Central District of California.

His sons were 8 and 13 years-old, both with severe autism. This added to the suspicion that Elmezayen may have wanted to be rid of the children and collect the cash from their deaths. While his youngest son was still fighting for his life in the hospital, Elmezayen allegedly told his wife, Rabab Diab, in Arabic “may God compensate us for the kids, may God give us better than them.”Elmezayen allegedly denied the life insurance policies he took out on his sons, but as a criminal complaint on Tuesday revealed, the father made several purchases on accidental death insurance policies on the entire family between 2012 and 2013, tallying up to $6 million. Elmezayen allegedly tried to ensure the safety of this plan and called two of the insurance companies to confirm that they would not investigate claims made two years after he set up the family’s insurance.

The FBI placed their arrest on Elmezayen on November 7th on the count of mail and wire fraud, and aggravated identity theft for posing as his wife on the phone to insurance companies.

Despite all this, he has not been charged with directly killing his children. He is, however, being held without bail until his hearing on Tuesday.

Elmezayen could potentially land 20 years in prison. A preliminary hearing is scheduled for November 23rd.