Egyptian School Girl Expelled for Hugging Her Fiancé in Public

We guess we won't be able to take part in those Free Hugs campaigns. 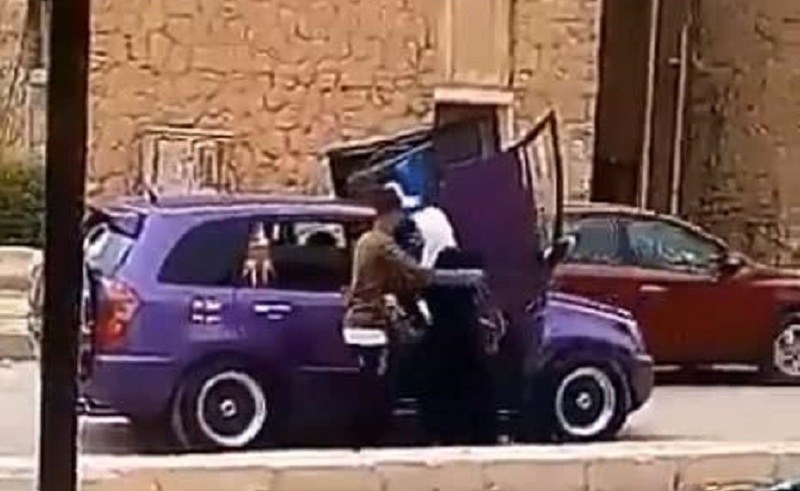 Suez’s Deputy Director of Education, Salma Al Shaar, expelled a female student enrolled in the Vocational School of Commerce for Girls on Wednesday, according to Masrawy, after a video of the young woman hugging a man in public surfaced on social media.

The video, which was posted on Facebook by the ex-student’s friend, showed the her accepting flowers from a man and then proceeding to hug him on the streets of Suez's Faisal neighborhood, before getting into a car with him. Shockingly, this was enough to get the student investigated by the moral police who were able to identify her by her uniform.

The police then proceeded to contact the girl’s family about the incident. Her mother clarified that the young man in the video was the ex-student's fiancé and that her father is a cab driver who is currently incarcerated due to a drug case.

It’s worth noting that there are no clear guidelines condemning hugging in public, in Egyptian law.