'Whose Line is it Anyway' becomes 'Al-Dour Ala Meen'. 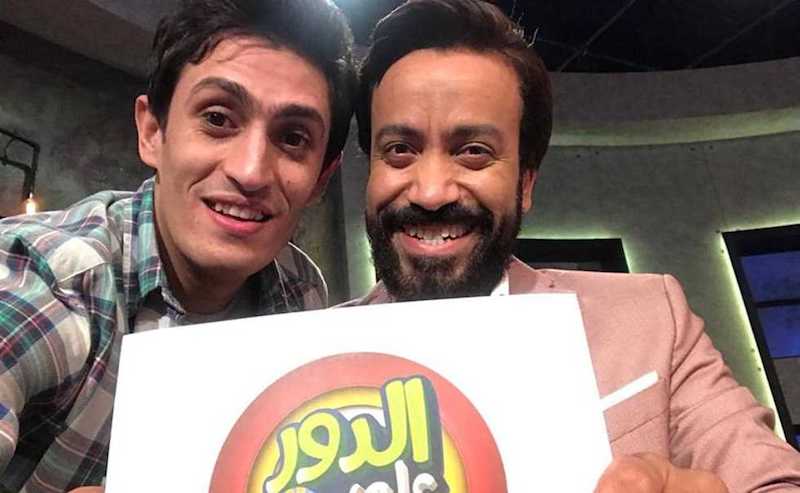 An Arabic adaption of one the UK's most watched comedy shows in the nineties, Whose Line is it Anyway?, is set to launch on December 15th in Egypt under the name of Al-Dour Ala Meen? reports Egypt Today. The show format consists of panels of comedians and actors, who create characters, scenes and songs on the spot, in the style of short-form improvisation games.

Hussein stated in a press conference that took place on Thursday that he’s excited about the show as it reminds him of the theatre, where his acting roots lay, adding that it will presents comedy in a positive manner and won't rely on ridiculing other people for entertainment value.

Whose Line is it Anyway originally aired as a BBC radio program which was then adapted into a TV show in 1988. American adaptations of the show were also released with the most recent one being a revival show hosted by Aisha Tyler in 2013.