With Dubai's dining scene growing rapidly, Egyptians are one of the leading nationalities owning restaurants and cafes in the Gulf city. 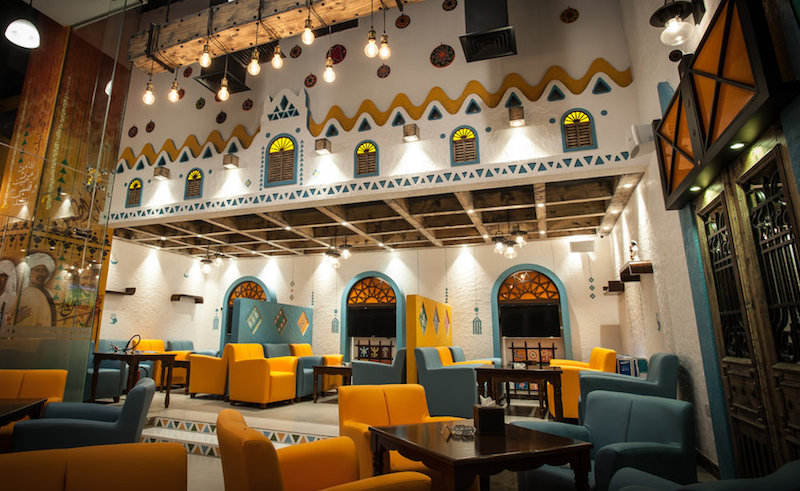 A report by the UAE’s department of Economic Development has revealed that Egyptians own the highest number of restaurants and cafes in Dubai, reports EREM News earlier today.

Along with Egyptians, the two other nationalities owning the largest number of dining outlets in Dubai are Pakistanis and Indians. Egyptian restaurant owners have one third of their eateries located in six main areas of Dubai, with New Dubai, Burj Khalifa and Karama being the leading ones, according to Khaleej Times.

Hosting a population of 3 million residents and millions of tourists yearly, the F & B industry in Dubai has been fast developing over the past few years. According to a report done by KPMG, residents spend an estimate of AED 50 to AED 150 daily on dining out. 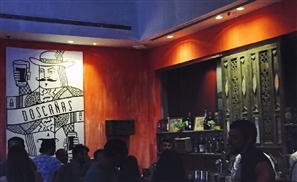 Dos Cañas: A Taste of Spain, A View of Egypt

We got invited to the soft opening of what's gearing up to be our new favourite [...]

We headed over to New Cairo's latest culinary offering and had one of the best [...] 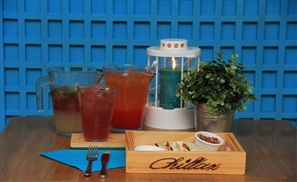 Kick Back and Chillax

When you see a place called Chillax, you can't help but stop by. We check out [...] 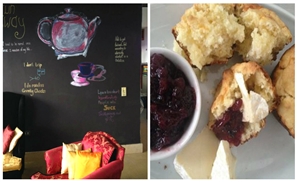 The Burns and Complementary Surgery Center in Gharbia launched the ‘Your Hair Matters’ initiative to provide people with free hair [...]

Bakeology Makes Cinnamon Rolls and Only That, and We Honestly Stan

Get ready for this cinnamon roll eden to spice up your life because you have no other choice tbh [...]