And they're launching the new route with a fancy new aircraft. 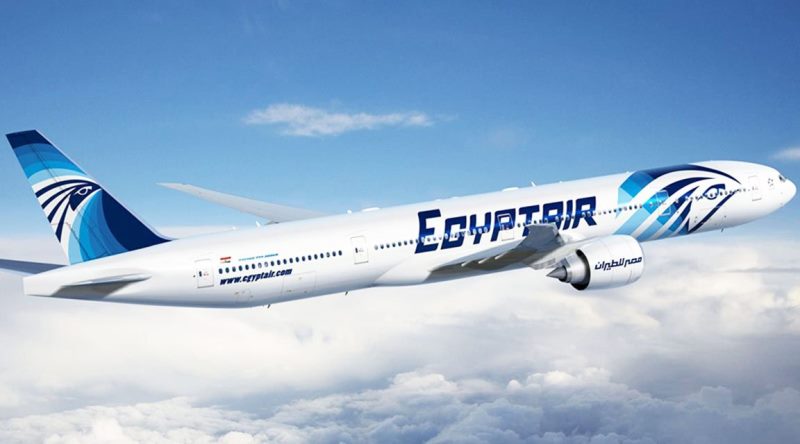 Set to receive the first aircraft by the end of March, EgyptAir will be operating three weekly flights to the US’s Dulles International airport. Made up of 309 seats, 30 of which are 'super diamond full flat bed seats' in business class, the aircraft also features multiple high-tech facilities, WiFi and mobile phone connectivity and wide personal screens.

“As part of the general strategy of the Civil Aviation Sector in Egypt, under the leadership of the Minister of Civil Aviation, EgyptAir has set ambitious plans to expand its network to new horizons worldwide,” EgyptAir's chairman and CEO Ahmed Adel said.