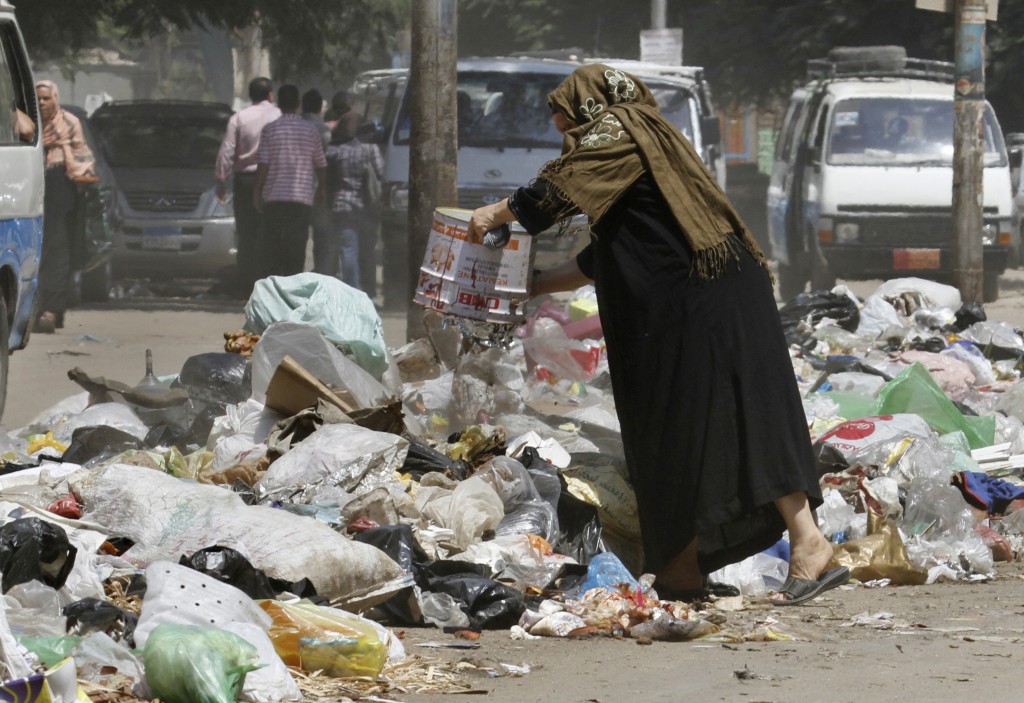 There are finally some plans to make Cairo cleaner, according to Environment Minister Khaled Fahmy.

In a press conference on Tuesday, the Minister stressed that plans are now in place to eliminate the most dangerous garbage dumps in Cairo, Qalyubia, Monufiya, and Gharbia between July 2018 and July 2019.

The plan is to move Cairo’s Al-Wafaa Wal Amal and Qatamiya garbage dumps to the Obour desert, while the southern region garbage will be moved to the May 15 garbage dump. The minister also announced that "1,200 feddans have been allocated to establishing recycling factories." This new waste system aims to clean Cairo’s streets, an issue plaguing the city for some time. Great initiative.

Solid waste collection is a very challenging issue - in Cairo, 40% of waste is thrown on city streets or at illegal dumpsites , according to EcoMENA.