The telecommunications giant is giving away free credit for the World Cup and poking fun at some of Egypt's biggest stars along the way. 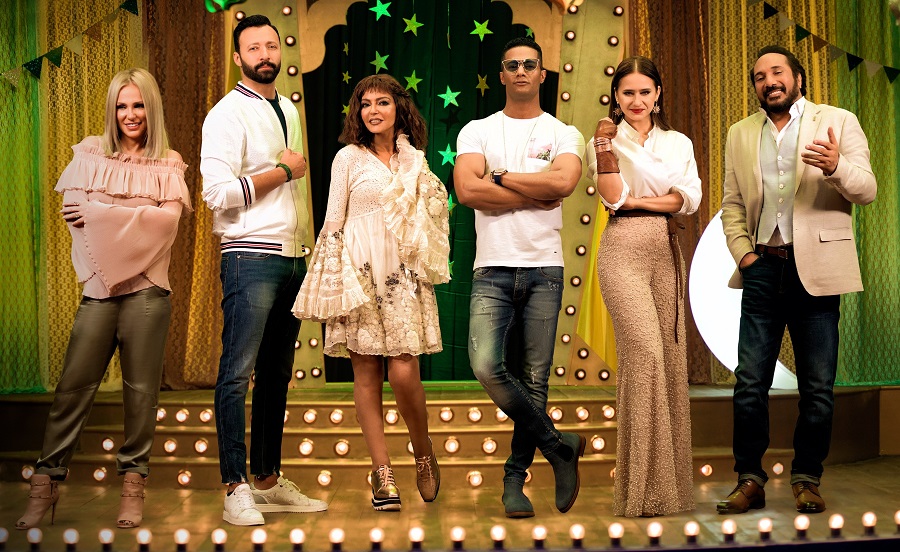 Uh, Egyptians are so dramatic. So OTT. We love to make a mountain out of a molehill. We love to exaggerate – something that’s at the heart of Etisalat’s star-studded Ramadan ad for 2018.

With tongue firmly planted in cheek, the likes of Samira Saeed, Nelly Karim, Ahmed Fahmy and Mohammed Ramadan star in a commercial that pokes fun at this most Egyptian of characteristics by having these stars, old and new, poke fun at themselves.

So, the forever melancholic Nelly channels her inner-soap-opera-diva with a typically melodramatic, tearful turn and Foxy Fahmy is the sycophantic, seductive soul he so often plays. They even manage to get the legendary Ali El Haggar to make fun of his hilariously theatrical singing style. Samira Saeed, Sherine Reda and Mohamed Ramadan are also amongst the self-caricatured stars in what is the latest in a string of creative Etisalat ads that has made the telecommunications giant the most followed on social media.

Hold on though, because there’s more to it, with Etisalat also marking the impending World Cup with an exaggeration of its own.

Playing on the fact that the team's trip to Russia will be the first time Egypt have qualified for the World Cup in 28 years, Etisalat will be gifted 28-times the amount of their credit recharge because – well, just because. Let’s not question a good thing, eh?