Shereen Badr, curator of Euro-Arab Artoday, began the one-year programme with symposiums and workshops on the arts. 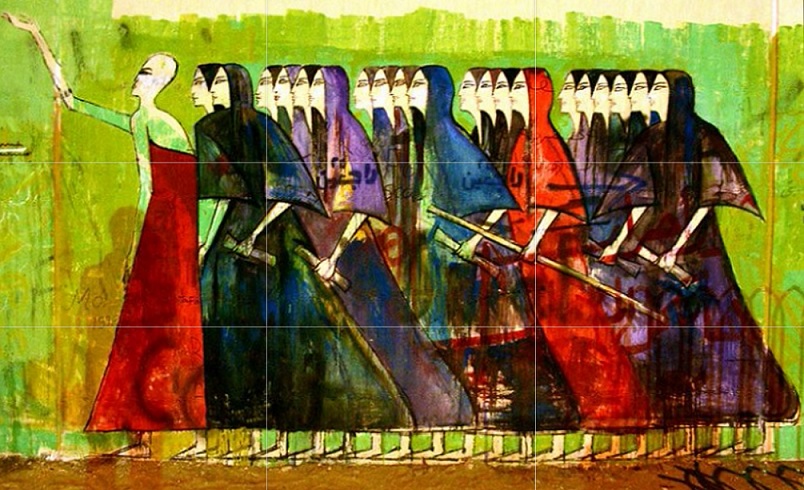 Euro-Arab Artoday, an artists’ programme facilitating cultural exchange between Europe and the Arab region, was launched on Sunday by Egyptian artist and curator of the Euro-Arab Artoday Foundation, Shereen Badr.

The year-long cultural exchange programme promotes communication between both European and Arab artists. Workshops and classes have already began, bringing together artists from the continents of Europe, Asia, and North Africa. By the end of the programme’s year, an exhibition featuring the artworks of the participating artists will be held.

Badr also has in plans an online platform for members of Euro-Artoday, where they can openly communicate with and support one another.

There are no prerequisites to the program; in fact, Badr encourages artists from different ages and backgrounds to participate, in the hopes of establishing a more solid and consistent dialogue between different cultural and generational experiences.

In 2017, Badr, considered an international artist, curated the Art Without Borders exhibition in Rome, which included 21 Egyptian participants from different backgrounds