Fire Breaks Out at the Iconic Rivoli Cinema in Downtown Cairo

Thunder has struck twice for a cinema that was once the playground for the country's elite. 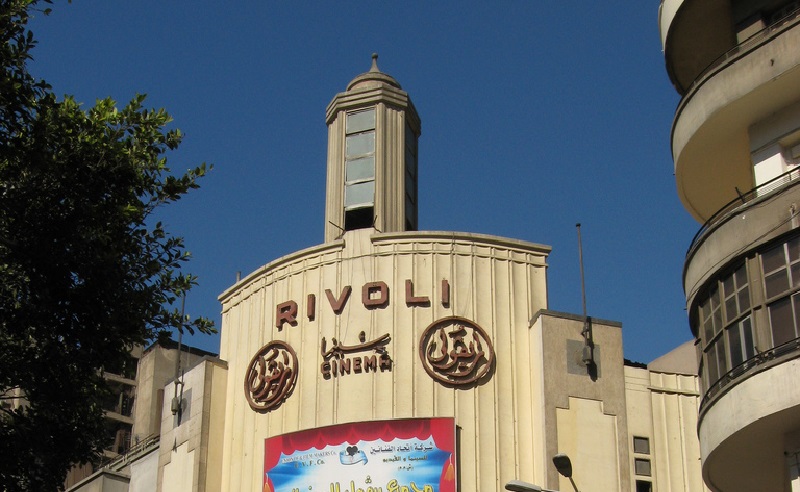 A fire erupted at Rivoli Cinema in Downtown Cairo, destroying the main theatre hall and upper storey of the building earlier today, according to Al Ahram. A forensic team is inspecting the cinema after the fire erupted early on Wednesday, though no casualties have been reported.

Civil Defense Forces were quick to put the fire out and Cairo governor, Galal Saeed, had ordered a committee of engineers to investigate the cause of the fire and compile a report on loss and damages.

Rivoli Cinema is truly a historical place; opened in 1948, it was one of the first 10 cinemas in the country can came to be a go-to for Egypt's elite, with the likes of Om Kolthoum having even performed there.

This is not the first time that the cinema has been torn down by fire; it was one of several Downtown buildings to fall victim to the riots of 26 January 1952, also known as 'Black Saturday'.