According to one of the authors of the study, ancient Egypt was a "superpower in aquaculture." 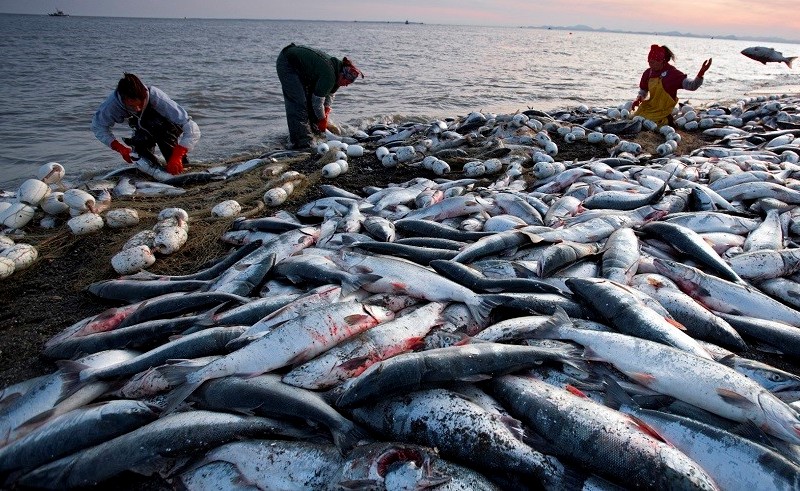 According to recent study by scientists, there is empirical evidence of ancient Egyptians having started fish farming some 3,500 years ago. Depictions of the practice were found drawn in a tomb.

The scientists behind the discovery were studying 100 fish teeth collected from an archaeological site in modern-day Israel. They speculated that the teeth were taken from a lagoon found in Sinai, Egypt; the fish would be enclosed in the lagoon with a barricade for a few months.

According to the study, the sample of the teeth found cover a period of more than 10,000 years. Some of the samples also dated back to 3,500 years ago, which falls to the same time region of the Pharaohs.

Fish farming is the practice or technique of harvesting fish in an enclosed area in order to collect them for food. The lagoon which the fish were kept in had an entry from the sea, in which the fish would get entrapped in. According to the study, the same study is still being used in Sinai. 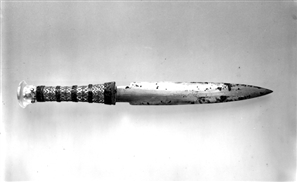 It may look like dragon-glass, but we doubt King Tut tried killing any white [...]