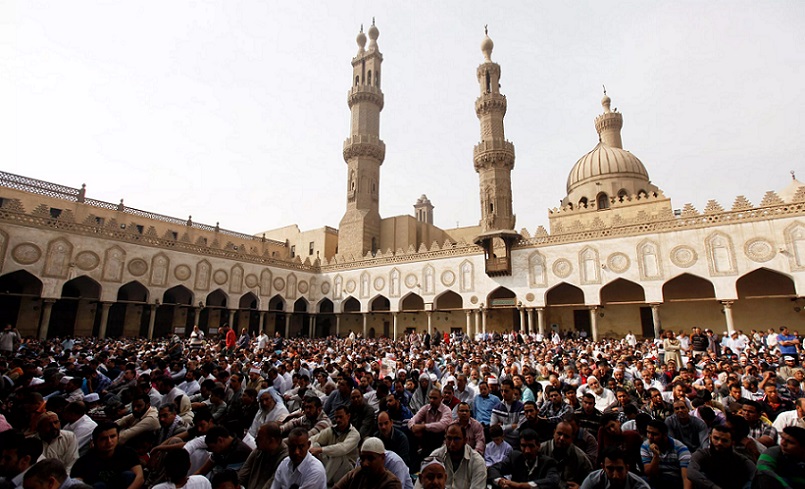 The Egyptian Ministry of Religious Endowments announced on June 24 that Friday sermons will now be conducted in French and English, in addition to the chief Arabic language. This is a move to improve tourism and spread the teachings and positive image of Islam.

The sermons—which already began on June 29—are conducted in the three languages in the span of an hour, beginning with Arabic, and then moving on to the English and French translations. They will be conducted in tourist areas such as Sharm El-Sheikh or Hurghada, to encourage interested passers-by to attend these sermons. The South Sinai Awqaf (religious endowments) Department has even set up a designated changing room for foreigners right outside the Sahaba Mosque—Sharm el Sheikh’s newest and biggest mosque.

Dr. Mohamed Mukhtar Juma'a, the Minister of Religious Endowments, said in a statement that any imam or preacher who passes these exams will be rewarded with a prize of EGP 60,000. Imams and preachers are currently taking language courses provided by the Ministry alongside Al-Azhar University.