Karim El Shenawi is shooting for the stars. 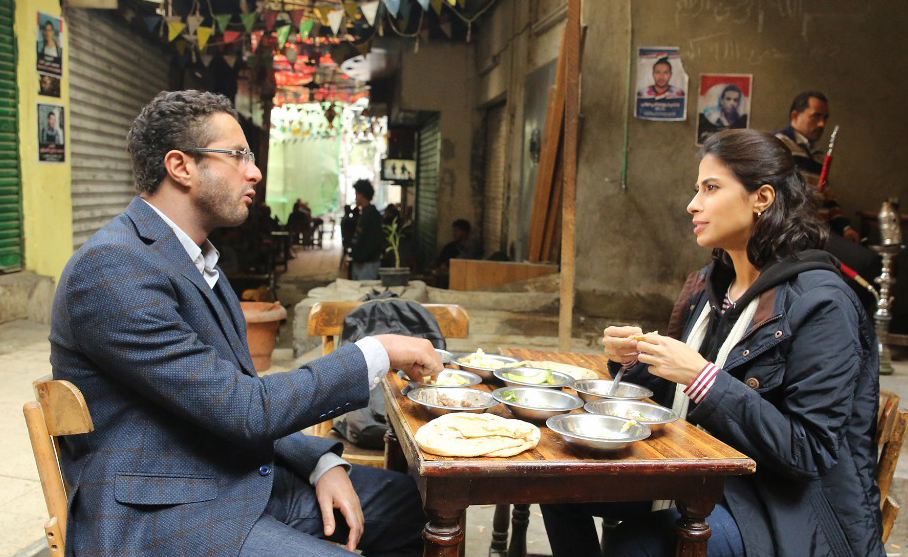 Egypt film, Gunshot (Eyar Nari), is is set to close this year's the Malmo Arab Film Festival. Directed by by Karim El Shenawy and written by Haitham Dabbour, the political drama will be screened on October 9th in the Swedish city.

This is Shenawy’s first large production as a director, having made a name for himself in the industry through work on the likes of Khaled Diab’s comedy, Artificially Induced Labor (Talq Sena’I), Mohamed Diab’s Clash (Eshtebak), and Hala Khalil’s Nawara.

Starring, Ahmed El Fishawy, Ruby, Mohamed Mamdouh, AHmed Malek and Bayoumi Fouad, the film follows the story of a morgue doctor and journalist who become embroiled in a mysterious murder.

The movie, produced by iProductions, who brought us last year’s Sheikh Jackson, is also set to screen at the El Gouna Film Festival next week.