The short film is set in 1951, after World War II, and tells the story of Hayden, a French expat living in Egypt. 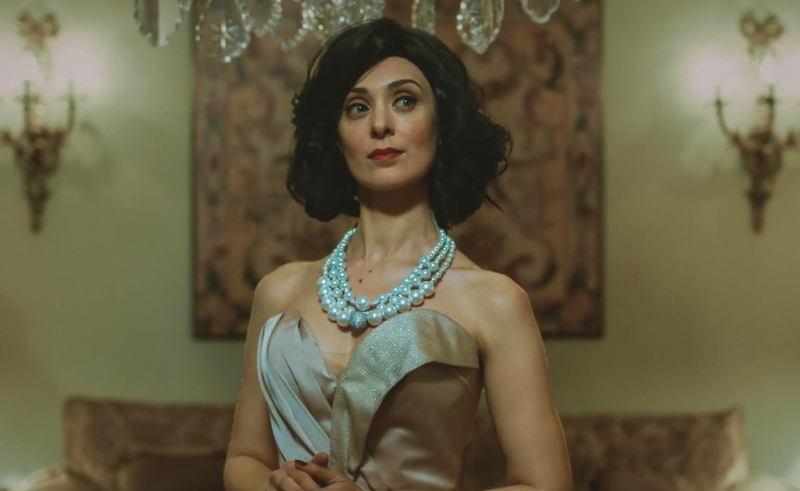 Egyptian short movie “Hayden” is premiering in London at one of the British Film Institution’s halls, according to Egypt Today.

Hayden, a short film written and produced by Tarek Abdel Ghaffar with direction and co-production from Ammar Galal is filmed in Egypt, however the languages used in the film are French and English. Hayden's Lead character is played by Egyptian actress Ingi Abou Zeid.

The short film is set in 1951, after World War II, and tells the story of Hayden, a French expat living in Egypt who throws a party in her house to announce that she’s been diagnosed with cancer. During the party, incidents occur between her guests, some of whom are weapon dealers, businessmen and public figures. The movie does a good job at showing the nature of society at the time through these incidents.

Director Ammar Galal has already been recognised for his short movies in the past, with two of them appearing in Cannes International Film Festival in 2014.