New projects will be developed in the most strategic location at the Suez Canal. 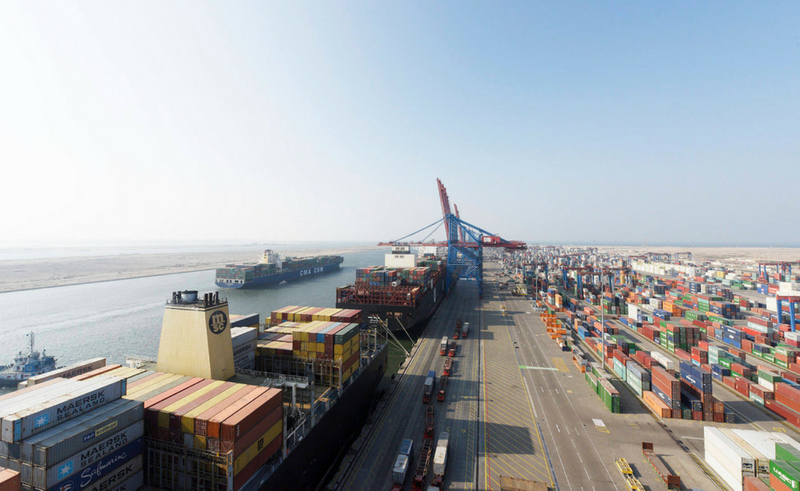 The East Port Said Development Company has signed two agreements with subsidiaries of the German company, Business Avenue Group (BAG), that will see them investment of €70 million (EGP 1.4 billion).

The first agreement was signed with BAG subsidiary, East Port Said Company, for a project that is said to be across 30,000 sqm of land. The €55 million project could offer new job opportunities for over 300 workers.

The second agreement was signed with Gerda Egypt, a company that deals with the production and marketing of irrigation systems with the use of the latest technologies. The project, on a land of about 20,000 square meters and with an investment of €15 million, could also create new job opportunities on the same scale.

The zone is located in the most strategic of spots, at the northern end of the Suez Canal, and officials hope that the agreements will attract more foreign investment and to help the establishment of numerous projects in East Port Said’s industrial zone. “The signing of these two contracts marks the beginning of the real development in East Port Said,” said Chairman of the Suez Canal Authority, Mohab Mamish. 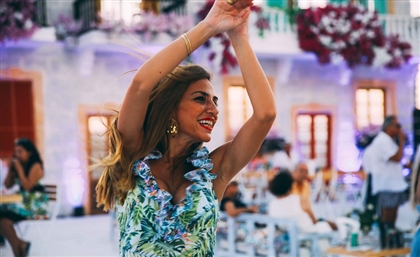 When in Sahel: How Misr Italia Properties Brought the Ultimate Summer Experience to the North Coast

Misr Italia Properties were all over Sahel Season - and there's more to come. [...] 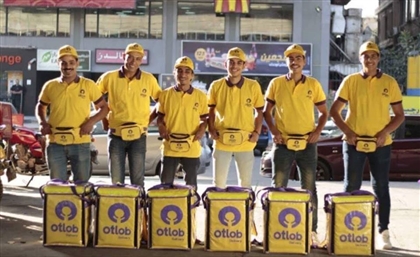 Otlob Set to Substantially Boost Delivery Services Before End of 2018