Jayda Hany is back at it again with her sensational designs. For this summer, you can now fashion your feet with Slipline, a line of beach slippers both chic and comfortable. 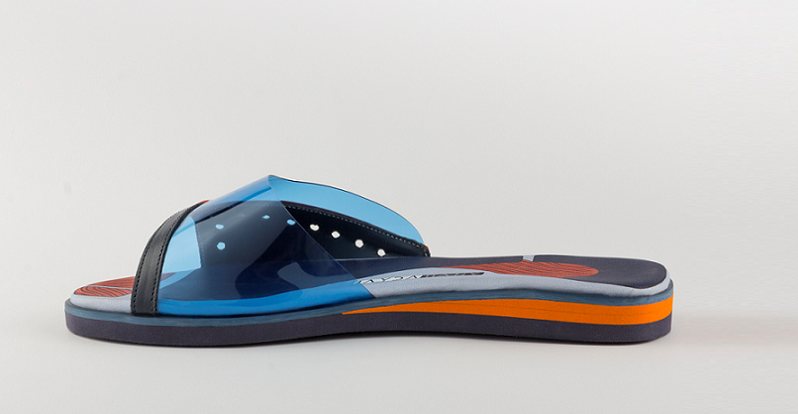 Jayda Hany is a gem in Egypt when it comes to innovation, design and fashion. After making a huge debut in 2016 with her futuristic designs that were then modelled after by BMW, she is back at it once again with 'Slipline,' her new line of footwear: beach slippers. These aren’t your conventional summer flip-flops, however. Instead, Hany created something that could pass off as both casual and chic, if you pair it with the right outfit.

Hany told Forbes Middle East in 2017 that she wanted to work on simpler designs that are “fit for a ready-to-wear.” And, as promised, she came through with a bang. Slipline—which is available on her website and affordably priced at 590 EGP—focuses on a simpler design that could go well with any outfit. They come in red, green, black, and two tone (blue and orange).

On her website, Hany describes her inspiration for Slipline.

“Derived from the combination of the foot anatomy and the motion of sea waves, imitating the different geometrical forms a single wave takes including form and texture as well as highlighting the different levels of pressure points made by the foot."
Looking at the designs, you can see the inspiration of the sea waves that Hany mentions in the curvature on insole of the slippers. Hany also tells us that the insole was made to highlight the maximum pressure points of your feet when standing. This mimics the idea of being barefoot, which is an idiosyncratic quality when it comes to summer beach days.

The designs are elegant and simple, and also have the ringing echoes of nature. Hany aims at creating a connection between different elements, as presented in the different materials used in the slippers, and to highlight the geometrical shapes involved.
Compared to her designs from the Connector Collection which had more complex details involving the trusses and the heels, Slipline could suit a wider audience. The slippers are for both, fashion daring women, as well as the plain Janes, the shyer ones who are afraid to step out of their comfort zone. The contrast between the leather and the sheer transparency of the vinyl could work as a small step towards becoming a bolder fashionista.
Hany is currently working on a new collection for Winter 2018. We're excited to see what she has in store for us!
Check out more of her work on Instagram. 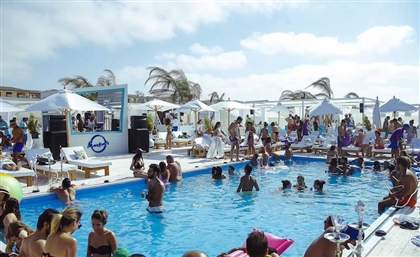 5 Essentials Every Girl Should Have For An Impromptu Sahel Weekend

If you've had to miss out on unplanned trips because you have no time to prepare, [...] 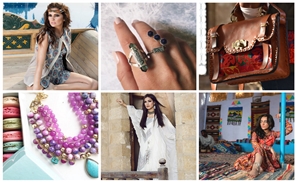 Because you will never have enough outfits in your closet for the thousand and [...]
Week Month Year