One of the cemeteries includes the graves of more than 60 of Egypt's most famous Jewish families. 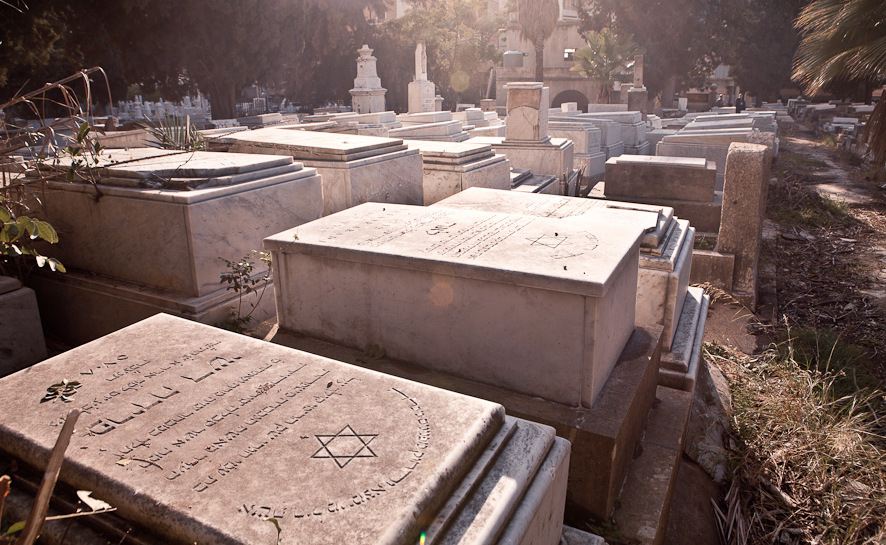 Chairman of the Central Department of Jewish Antiquities at Egypt's Ministry of Antiquities, Mohamed Mahran, has announced that three Jewish cemeteries are in the process of being officially registered as antiquities.

Headed by Mahran, the central committee in charge of the registration process is prepping a report of all the monuments and structures in the three main Alexandria cemeteries for rabbis and Jewish families, located in the Azarita and Shatby areas.

Mahran adds that the registration requires the study and subsequent selection of unique and rare cemeteries, some of which house structures that belong to influential Jewish figures and rabbis.

The cemeteries date back some 170 years and are home to tens of thousands of graves, with one of the cemeteries encompassing around 20,000 tombstones.

Another of the three cemeteries houses the the final resting places of more than 60 famous Jewish families, including the Mancha and Sawiris families - not to be confused with Naguib, Samih and co. - who pioneered the banking sector in Egypt in the late 19th century.