The manuscript, which went missing from Egypt's National Library and Archives in the 1970s, is now safely returned in Egypt once again. 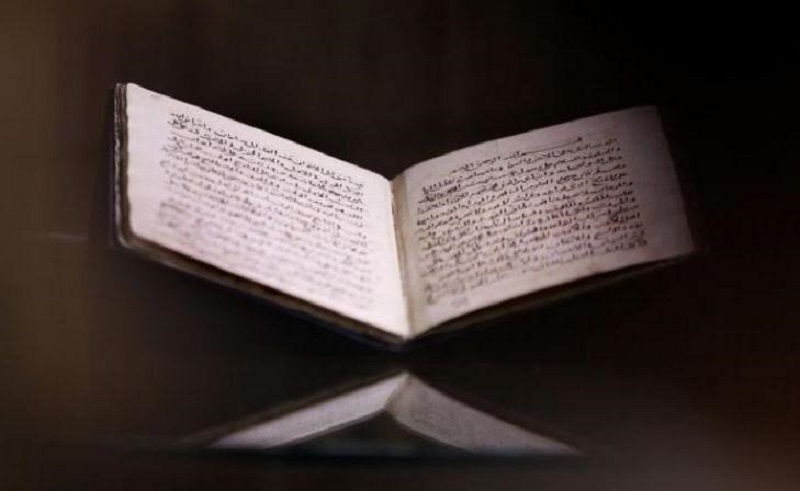 In a spot of restorative news this fine Tuesday afternoon, Minister of Culture Inas Abdel Dayem has made an announcement at a press conference on Monday regarding Egypt’s success in stopping a 500-year-old manuscript written by Mohiuddin Al Kafiji from being sold via auction in London.

The Egyptian National Library and Archives found the "rare" manuscript being sold online, and contacted the auction house responsible in order to interfere with the sale of the treasure. There were talks with the manuscript’s owner before securing the deal, and safely returning the manuscript back to Egypt, Abdel Dayem said.

She announced the manuscript's safe return from London, stating that it now safely resides within the National Library.

The manuscript titled “A Summary in History Science” is an archaeological manuscript which was founded in Egypt. It was written by Mohammed bin Sulaiman Masood Al Kafiji.

Egypt lost the manuscript in the 1970s, where it was being archived in the National Library and Archives.

Al Kafiji was a historian born in the eighth century of the Islamic calendar.