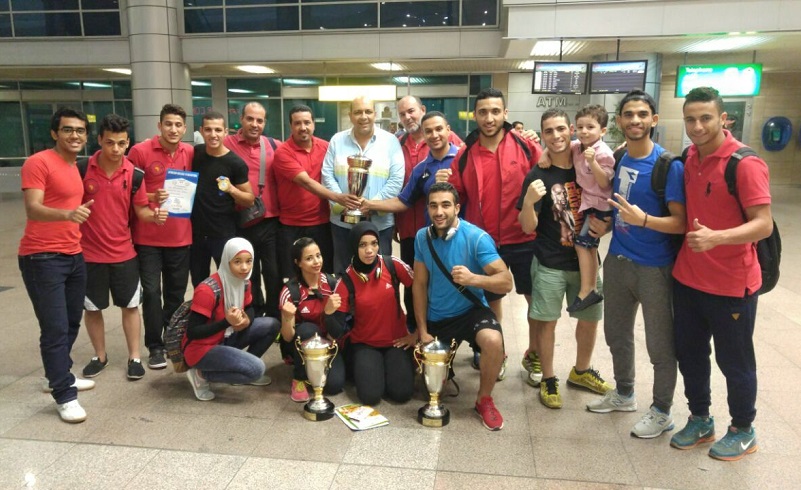 Egypt has achieved yet another victory in the world of sports, winning a record seven medals this month in Brazil’s World Junior Wushu Championships (the seventh WJFWC to date) hosted by the International Wushu Federation (IWUF).

The medal record was broken with the two last medals achieved by Mohamed Ameen and Samira Moussa.

In related news, Egypt has also received solid gold in Uzbekistan’s International Weightlifting Junior Championship thanks to the hard efforts of Sara Samir and Esraa El-Sayed.