Touted as the man to lead Pyramids FC into an exciting future, Alberto Valentim has left under some rather unpleasant circumstances. 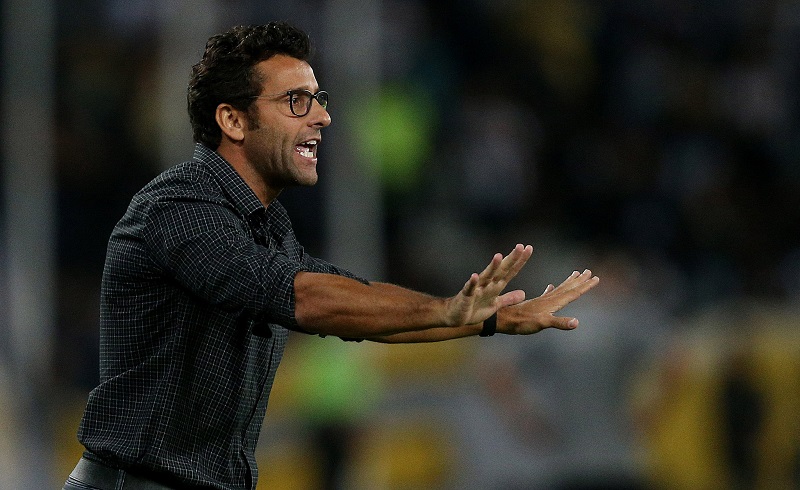 Brazilian coach, Alberto Valentim, has left his role as manager at Egyptian club, Pyramids FC, just six weeks into the job, as reported by Kingfut, and has been replaced by Mexico's Ricardo La Volpe.

Valentim reportedly left the club due to a dispute with Saudi Arabian owner, Turki Al Sheikh, regarding the future of club's top scorer, Lucas Ribamar, who is close to signing with Saudi side, Ohod. Ribamar has been instrumental to the squad, having already scored twice in their first three league games, and his departure reportedly left Valentim furious. La Volpe, who was previously Pyramids FC’s Technical Advisor for a coaching staff led by Valentim, has an extensive coaching history, with his most prestigious position being Mexico’s head coach, who he led to a win at the 2003 CONCACAF Gold Cup and a round of 16 finish at the 2006 World Cup.

While there has been plenty of buzz around the newly anointed Pyramids FC since Al Sheikh bought, re-branded and invested ridiculous amounts of money into it, football fans know to heed the arrival of a hands-on billionaire to any football club - just look at Roman Abramovich at Premiership side, Chelsea. Though the Russian billionaire's money has brought trophies to the London-based club, that very same money has brought an instability that has seen him appoint 14 managers in 18 years, all in the name of quick success.

Pyramids FC have had a solid start to the season, with 7 points in 3 games, and sit second in the league table below leaders El Entag El Harby. Their next game is on Sunday, August 26 against 11th placed Al-Dakhleya.