Egypt, you're on fire! 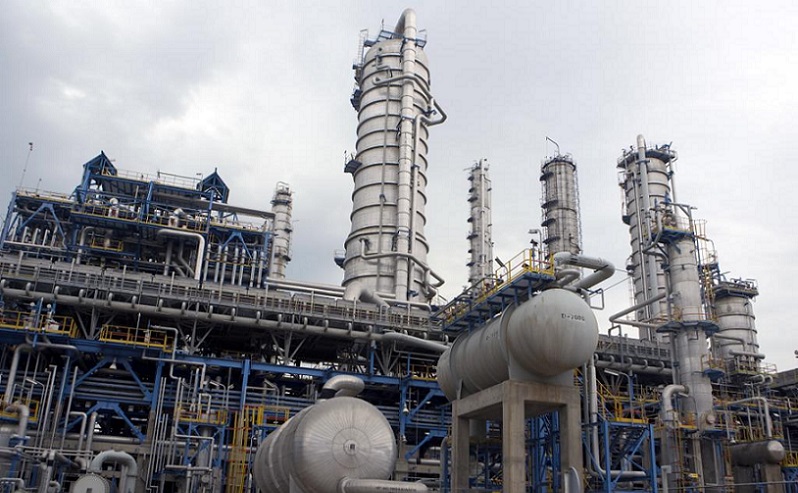 Just this week, the Egyptian government released some exciting news regarding the establishment of the largest petrochemical complex in the Middle East.

It was claimed in a statement that the complex would be built on a five million square meter land in the Suez Canal Economic Zone (SCZone) at a cost of $10.9 billion. The government also stated that building this complex would generate 48,000 job opportunities for Egyptian citizens.

The protocol is yet to be signed on Saturday between the head of SCZone and CEO of Carbon Holdings—the Cairo-based private company responsible for building the complex.

The government has planned 11 factories to be built on the petrochemical complex; it is set to be completed in at least 41 months.

Well, what good will petrochemical exactly do for us, you ask? A petrochemical industry is one that produces chemical products made from petroleum, natural gas, or renewable resources. They turn petroleum products into plastic, synthetic fibre, binder agents, and a lot more other things which are fundamental to our everyday lives.

Egypt has been working on a multitude of ways to combat running out of energy sources, such as building wind and solar farms, as well as talks of establishing a nuclear power plant in Marsa Matrouh.