In an effort to celebrate diversity and break down age-old stereotypes, the coastal governorate is giving the little people of Egypt some much deserved attention. 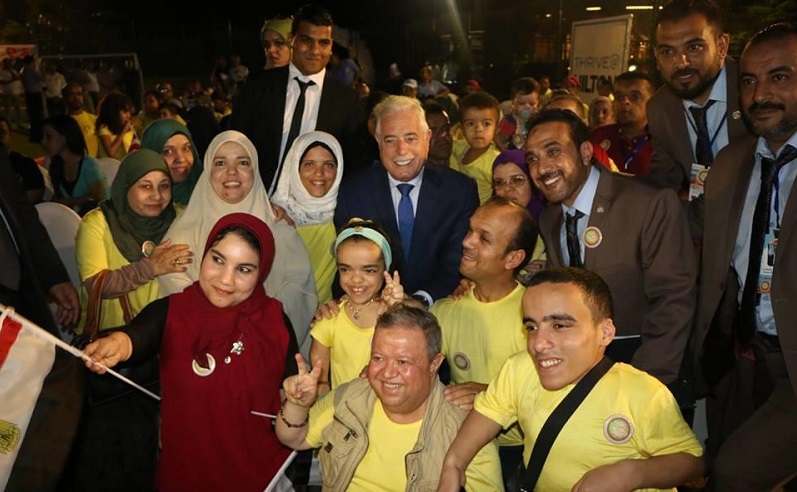 To say the state of acceptance when it comes to the little people of the world is lacking would be a gross understatement; what with most people refusing to acknowledge their lifestyles, as well as which politically correct term to refer to those living with dwarfism. So it came as a surprise to hear about Sharm el Sheikh’s newest endeavour; the touristic governorate hosted 120 little people from around the country to inaugurate the first ever “Little People Festival” just last night.

The event – which was organized by the El Nogoum El Khayreyya charitable association – will continue to be held till this coming Saturday. It kicked off its festivities with a brisk running marathon from the lighthouse area all the way to the Hilton hotel. Aquatic activities were also on the menu; with many a little person diving into the crystal clear waters of the sunny seaside governorate, in addition to a host of theatrical and artistic performances at the Special Needs Open Theatre. Rounding things off with a classic bout of football at Youth City’s football pitch.

Though it might seem like a fledgling affair, it’s always good to see an effort made by our fellow countrymen and women to acknowledge and celebrate one of the myriad of underrepresented minorities and demographics in the country.