Alexandrians are having their voices heard. 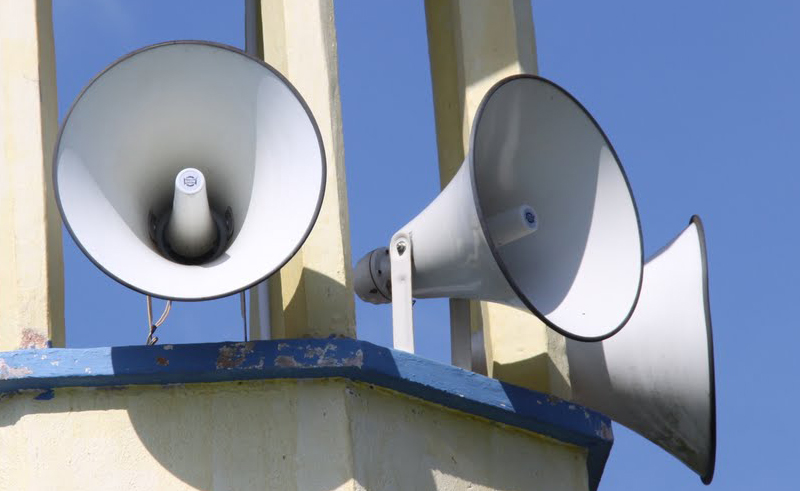 According to Egypt Independent, Egyptian authorities have removed 10 loudspeakers from mosques in Alexandria after several complaints from annoyed local citizens. How can you blame them; anyone who has lived near a mosque knows the feeling.

It’s pretty cool that we live in an age where we can complain about issues as sensitive as this one on the Internet, and even cooler that the citizens’ laments were not ignored.

This is not exactly a new issue. In 2015, preachers were told not to use loudspeakers in Friday sermons to stop irritating citizens living near mosques, and that anyone not complying would be penalized, according to Al Ahram.