Mando the Talking Mandolin Bar is Every Egyptian’s Spirit Animal

Hardly any of us could relate to an inanimate confection as much as we have with this little nuisance. 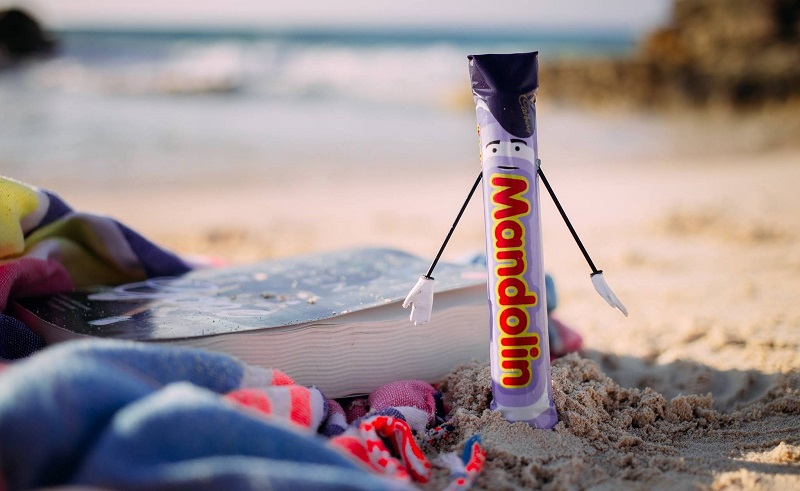 Find us one person out there who doesn’t associate generally happy, cheerful memories with a candy or a drink or whatever else you can grab from your local Koshk. Not that simple, is it? Growing up in anywhere in the world means rubbing up with pop-culture in all its shapes and forms – food especially, and for many a hardy Egyptian in the past 20-odd years, Mandolin was more than just a tasty little bite.

Egypt’s little biscuity caramel bar of goodness has been keeping Egypt's pockets warm (that metal change sucks) since forever and a year it seems, and though it's disappeared from the scene in the past, Mandolin has brought back the tasty treat this year for all you nostalgia nerds. The Koshk staple has taken back its rightful place on shelves ever since last year, and with it, came Mando.

He Eloquently Complains About Everything, Whenever, in Whatever Fashion he Chooses

He’s Not One to Let an Insult Slide

He Has the Same Eating Habits as We Do

He’s Worried about Today's Students, and Loves his Body Regardless of Anything (Our Idol)

He Shows Egypt's Mothers their Due Respect

He Puts his Ramadan Series Head and Shoulders Above Everything Else

Finally, He’s Been Waiting 20 years to See Egypt at the World Cup (and he won't go down without a fight)

Nothing beats a familiar face from one's innocent past, especially an anthropomorphic one that's made of caramel and biscuits. Carry on, you beautiful, opinionated little piece of disgruntled deliciousness, carry on.

Catch Mando's exploits on the official Mandolin Facebook page. God knows what we can expect of this little menace.