Marwan Younis to Host his Own Ramadan Radio Show

The viral comedic sensation is going to blast his brand of hilarity on 92.1 NRJ Radio. 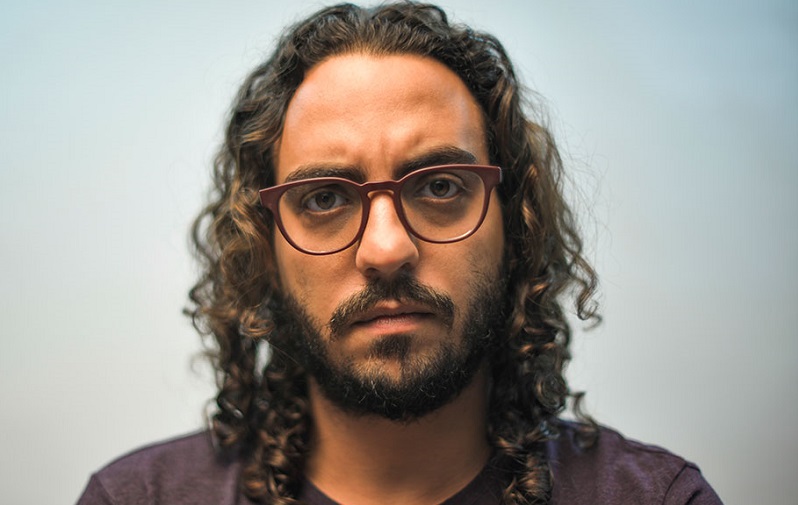 Time has a habit of slowing down to less than a snail’s pace when Ramadan is in the air, and although you can find all manner of distraction to give you the illusion that time is flying by, it’s never really fast enough (puns on buns). So it was a bit of a left-field surprise to catch wind of Marwan Younis’s newest entertainment endeavour; a funky new radio show hosted by the man himself, aptly titled “Marwan Gana,” will be helping Egyptians trudge through those long, sweltering Ramadan days a lot smoother on the privately owned French radio channel, 92.1 NRJ Radio. Throughout the month of Ramadan from Sunday all the way to Thursday, between the hours of three and four PM, Younis will be using his eerily calming yet widely expressive voice to lay down a rich layer of satire on all things Ramadan; societal norms, social behaviours, do’s, don’ts and of course, the near-infinite amount of Ramadan series and adverts. Listeners aren’t just bound to hearing the man ramble too; you can interact with Marwan and the show via a slew of activities, games, quizzes and more machinations from Younis’s comedic maze of a mind. You might even see Ka2en El Om popping up every now and then, among other surprise guests to keep things fresh.

We’re eager to find out how it all goes down, and here’s hoping Younis starts his own ASMR channel at some point in the future; that shit is therapeutic.