The upcoming film will highlight his path from nothing to something. 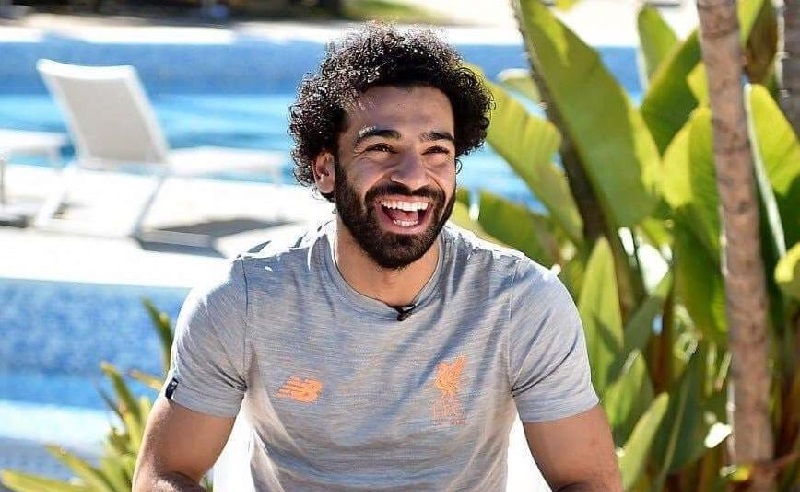 Mohamed Salah has arrived in Beirut for a family holiday, in a stay where he will also be filming a documentary about his life, according to Egypt Independent.

Liwaa reported that the Egyptian icon will be meeting with the crew that’s producing the film, a documentary highlighting the 26 year old’s come up, starting from his time at Arab Contractors Club until his arrival at Liverpool, breaking countless records along the way. The man just never stops working.

The report states that Salah is staying in complete secrecy, so he can enjoy a relaxing holiday away from public and media harassment. Surely he wants to avoid the chaos that happened a couple of days ago when his home address in Egypt was leaked on Facebook.

We all thought the Salah news would die down after the World Cup, at least until the Premier League’s back, but it’s hardly the case as it seems like he’s making headlines nearly every day. Last month, Salah was included in a comic book as a superhero who helps resolve conflicts between children, and a biographical book about him entitled The Story of a Hero hit the book stores. The upcoming documentary is yet to have a release date, but more details will be announced very shortly.