We went from a 'stable' to a 'positive.' 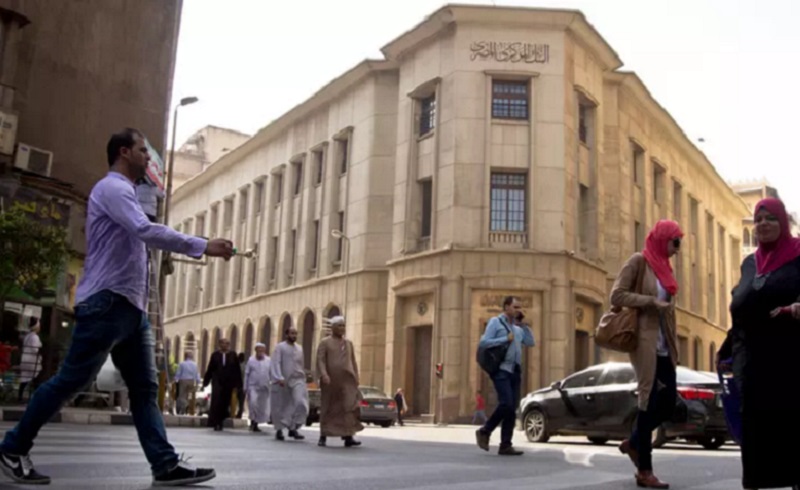 Moody’s Investor Service released a report on their official website, changing Egypt’s outlook from a ‘stable’ rating since its last review, to a ‘positive,' thanks to our new B3 rating.

Moody's company has updated their website, explaining the reasons and motives behind the change in rating, as well as some warnings on what Egypt could do to prevent downgrading in the future - although they also added that such demotion is highly improbable.

Among the things that Egypt was praised for is the current “large and diverse economy” which resulted after the economic reforms that we’ve seen happen over the last couple of years. Moody’s pronouncement was also based on the continuous efforts coming from the Egyptian government, and the persistent application of the economic reforms – which are tough to get through, but give us a lot of good rep and interested investors.

The Zohr natural gas field was also a substantial discovery in Egypt, helping us advance to better looking days ahead. Promising indications that a country’s economy has potential to prosper in the future is one of the criteria required for countries to further improve their Moody’s ranking.