With water levels at an all-time high, people are starting to get nervous at the risk of floods. 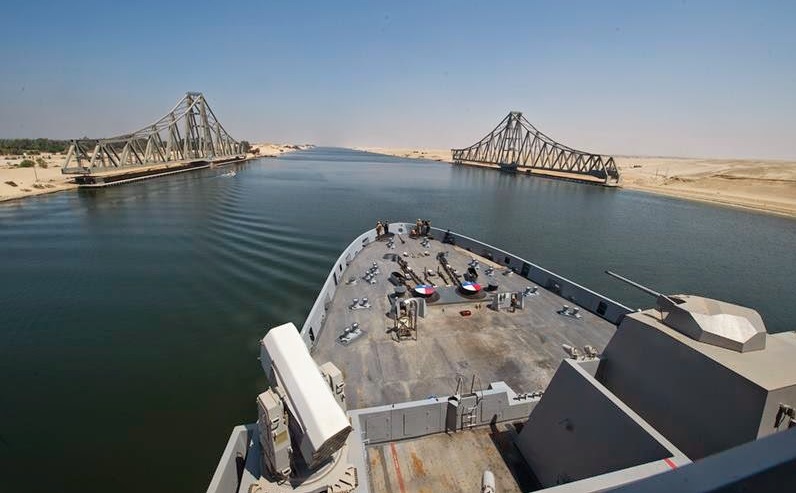 The Ministry of Water Resources and Irrigation stated on Monday that they will be implementing a new detection system which will monitor and track the Mediterranean sea’s water levels under the observation of the Nile Delta Protection Project. The project—titled Enhancing Climate Change Adaptation in the North Coast of Egypt—is being cooperated with the Green Climate Fund (GCF) and the Food and Agricultural Organization (FAO).

The project is aimed at reducing the repercussions of climate change on Egypt’s Mediterranean shores as much as possible; UNDP has previously issued a warning about the Mediterraneans coastal line in Egypt which might overflow, causing many homes on low-lying lands surrounding the Nile’s bank to diminish; these lands constitute to 25% of the population. The project will be implemented over a period of seven years, Mohamed Abdel Aati—the Minister of Water Resources and Irrigation—said in a statement.

Mahmoud El-Saadi—Head of the Shores Protection Authority—stated on June 18 that the GCF will be funding the project $31.4 million, while Egypt’s Irrigation Ministry will be funding $73.8 million—marking the biggest fund received towards the cause yet.